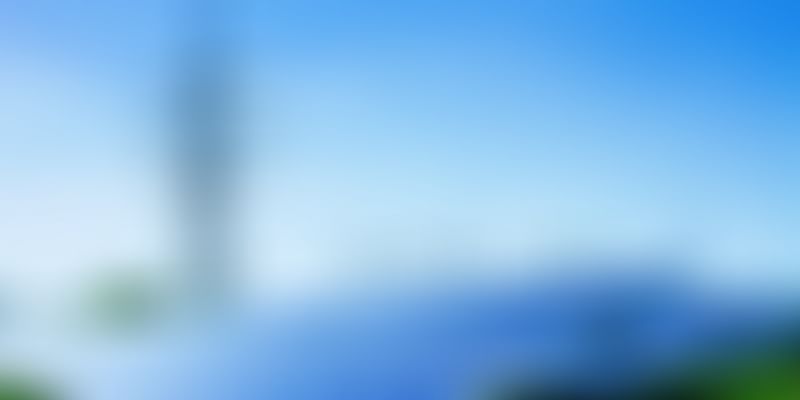 Giving a thrust on clean energy, Germany on Monday pledged about one billion euros (Rs 7,300 crore) assistance for India’s solar projects as the two countries decided to forge a renewable alliance to boost cooperation in the sector. The joint statement issued after the meeting of Indian Prime Minister Narendra Modi and German Chancellor Angela Merkel said both the countries will continue to intensify their cooperation in developing climate friendly and sustainable solutions for India’s expanding energy needs.

The implementation of Green Energy Corridors Partnership, with an overall German commitment of 1.15 billion euros in the last two years, is progressing well, it said. “Both countries welcomed the MoU on an Indo-German solar energy partnership based on concessional loans in the range of one billion euros over the next 5 years”, the statement said. India and Germany recognise that renewable energy and the efficient use of energy are effective approaches to mitigate greenhouse gas emissions in both the countries, it added.

“Prime Minister Narendra Modi and Federal Chancellor Merkel have therefore decided to forge an Indo-German Climate and Renewable Alliance, a comprehensive partnership to harness technology, innovation and finance in order to make affordable, clean and renewable energy accessible to all and to foster climate change mitigation efforts in both countries”, it said. This alliance shall intensify cooperation on climate and energy technology issues, including within the already existing fora established for this purpose, it added.

It would foster stronger integration of all actors concerned with bilateral cooperation on climate and energy technology issues, and for this purpose will encompass progressive public and private sector entities from both countries, the statement said. It further said Germany welcomes India’s intention to transform its energy sector by increasing the share of renewable energy, particularly solar, in electricity generation.