And the award for the best short film goes to... 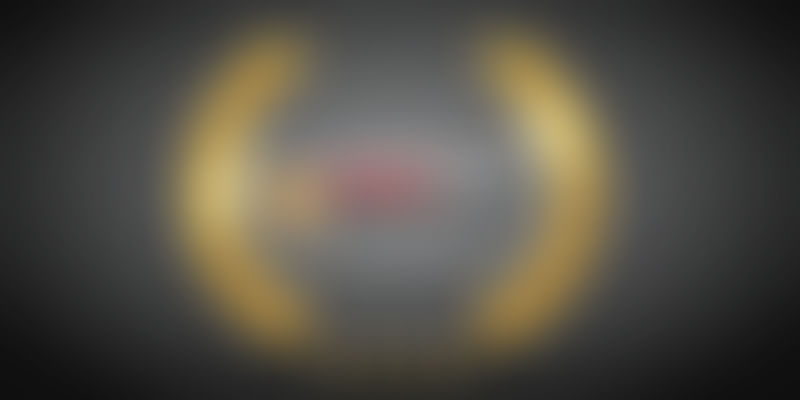 At YourStory we strive hard to promote entrepreneurship in every form possible. In our history of seven years we have conducted several events and have pioneered the cause of startups. The last few years have seen the blossoming of short film making around the world. All this thanks to inexpensive cameras and the plethora of tutorials around the internet which has given a democratic platform to creative people around the world.

Filmmaking is in many ways akin to entrepreneurship. Be it gathering resources, getting people together, managing schedules, working with the cameraman and the editors. Making sure everyone is on the same page and works accordingly. To celebrate this spirit of entrepreneurship we launched Indiepreneur Film Festival. The Indiepreneur film festival is a culmination of entrepreneurship and filmmaking and was launched in July this year. We are extremely glad to have received a large number of submissions from across the country. More than people have registered for the Film Festival.

The films received were of varying quality, ranging from good to simply great. The films went through a peer review first and were then judged on the following factors: Story, Cinematography, Editing and Sound primarily, apart from other factors like music, location and characters.

We are very glad to announce the top three films that were selected after much deliberation and thought. There was a tie for the third place. Two films have won the third prize.

Congratulations to all the winners and participants who sent in such lovely stories. The winning entries will shortly be uploaded and made public for all to watch and enjoy. We will get in touch with the winners shortly.