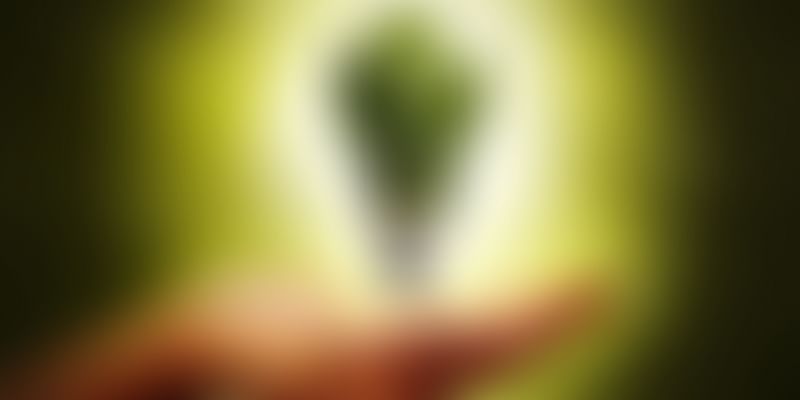 Merkel’s three day visit in New Delhi comes around six months after Modi s visit to Germany and there have been expectations of “path breaking results” from the summit level Inter Governmental Consultations (IGC) between the two leaders who have been pushing for unlocking the potential and taking the ties to higher trajectory. Modi and Merkel, accompanied by a large delegation of several Cabinet Ministers and top officials besides CEOs of several top German companies, are expected to delve deep on removing bottlenecks for expanding bilateral trade and investment.

The German Chancellor is expected to convey problems faced by German industries in proceeding with planned investments. Both the leaders are also likely to exchange views on regional and global issues of common concern such as climate change. Germany is India s largest trading partner in the European Union and the seventh largest foreign investor in India. The overall exchange of goods and services between the two countries was valued at around around 15.96 billion euros last year, a drop of 1.14 billion euros from the level of 16.10 billion euros registered in 2013.

While India’s exports to Germany rose marginally to 7.03 billion euros in 2014, its German imports dropped to 8.92 billion euros from 9.19 euros in the previous year. More than 1,600 Indo-German collaborations and around 600 Indo-German joint ventures are currently in operation. Ahead of Merkel s visit, German Ambassador Martin Ney said the 3rd Inter Governmental Consultations are expected to come out with “path breaking results” and inking of “substantial” number of agreements between the two countries.

Tomorrow, the German Chancellor will be accorded a ceremonial welcome at Rashtrapati Bhawan. She will also visit Rajghat to pay tribute to Mahatma Gandhi. Both Modi and Merkel will have one on one meetings before delegation level talks. The Chancellor will also call on President Pranab Mukherjee. The Chancellor and the Prime Minister will visit Bengaluru on 6 October, where both will participate in a business event hosted by NASSCOM. They will also visit the innovation and skilling centres at the German company M/s Bosch.