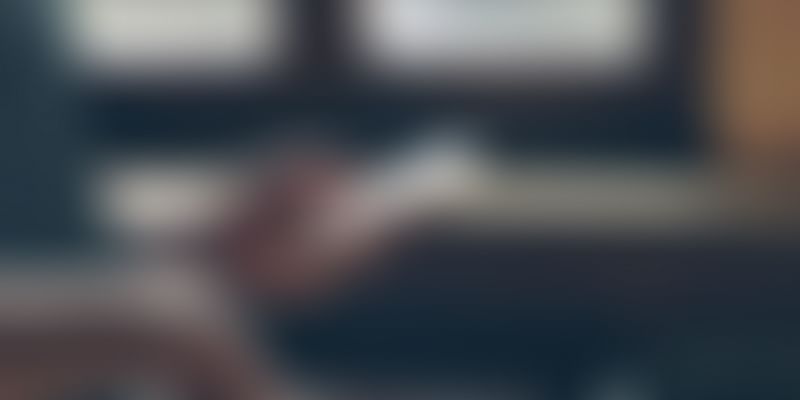 Sectoral regulator TRAI made it mandatory for telecom operators to compensate consumers by one rupee for call drops with effect from January 1, 2016. The compensation will, however, be limited to three dropped calls in a day, Telecom Regulatory Authority of India (TRAI) said in a statement.

TRAI said a telecom operator should send a message through SMS or USSD to the calling customer within four hours of the occurrence of call drop and the details of amount credited in his account. For post paid customers, the details of the credit should be provided in the next bill.

The regulator said it is of the view that the mandated regime would provide relief to the customers from the menace of call drops to some extent and spur service providers to improve quality of service.

TRAI said it will keep a close watch on the implementation of the mandate as well as the measures being initiated by service providers to minimise the problem of dropped calls and may undertake a review after six months.

This is what TRAI has said in its official release :-

According to the press release by TRAI, not more than 3 dropped calls would be compensated. Hence, even in case of multiple dropped calls, he may claim maximum of Rs 3 per day from his telecom provider.