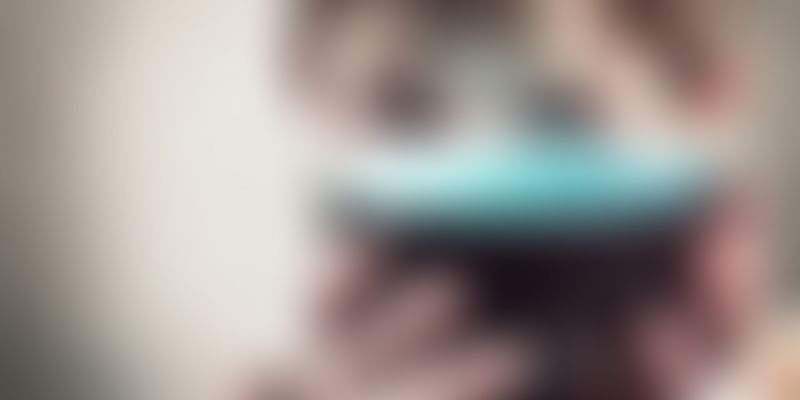 UNICEF highlighted poor social indicators in Bihar like high incidence of underweight children, high percentage of households deprived of drinking water and sanitation facility and stressed on effective steps to overcome the challenge. The issue was discussed in detail at a day long workshop organised by United Nations International Children’s Emergency Fund (UNICEF) under the theme ‘Demystifying data on children’.

Yameen Mazumder, Chief of Field Office, UNICEF Bihar, said while infant mortality rate in the country in 2013 was 40, it was 42 in Bihar. Maternal mortality ratio showing number of maternal deaths during a given time period per one lakh live birth was 208 in Bihar in 2013, much higher than at country level of 167, he said. While percentage of underweight children aged 0-59 months was 29.4 in the country, it was 37.1 per cent in Bihar.

In terms of education, while there were 3 per cent of children in the age group of 6-13, who were out of school in the country in 2014, the corresponding figure for Bihar was 5 per cent, Mazumder said. He further said that 97.8 per cent of households were deprived of drinking water in Bihar in 2012. At the national level it was 87.8 per cent. Similarly 67.4 per cent of households in Bihar did not have access to sanitation facility in 2012. At national level it was 43.4 per cent.

Mazumder said that 47 per cent of women in the age category of 20-24 were married before the age of 18 in Bihar as per survey conducted in 2013-14. The same was 30 per cent in the country. Prabhat Kumar, social policy specialist of UNICEF Bihar,also highlighted adverse social indicators in Bihar and urged policy makers to initiate effective steps to overcome them.

UNICEF: How mobile startups and development agencies are improving water and sanitation awareness

UNICEF campaigns for mass immunisation, aims to save more than 400,000 babies every year in India