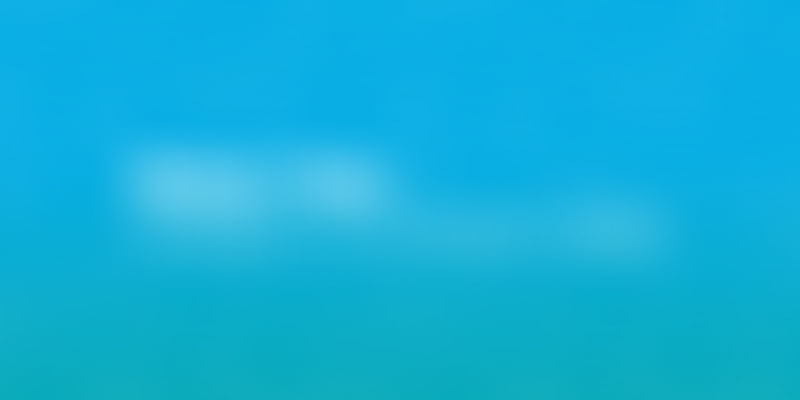 Ratan Tata, Chairman Emeritus of Tata Sons, has made a personal investment of an undisclosed amount in Crayon Data, one of Asia’s leading big data companies. Founded by Srikant Sastri and Suresh Shankar in 2012, Crayon Data is a big data startup with a global vision to ‘simplify the world's choices’.

Crayon Data currently has a team of about 90 people, with 60 based in India (Chennai) and 30 in Singapore. In addition, they also have sales offices in Dubai, London, and New York with three to five people managing each of them. Aarti Ramakrishnan, Business Head, India, told YourStory,

Currently, our primary focus is on the US market. In fact, one of our founders, Srikant recently moved there to oversee our operations. But we have a global focus -- our first client was from the UK, one of our biggest clients is from Dubai while APAC is also an important market for us with clients in Singapore and Indonasia.

Crayon Data's flagship product Maya is a personalization engine that facilitates choice delivery for the banking, hotel, and digital media verticals. Maya is built on Crayon Data’s proprietary platform, SimplerChoices, which empowers enterprises with the ability to deliver 'ultra-personalized' choices to their consumers. It does so by creating a consumer taste fabric, using over 14 recommender systems and proprietary cognitive thinking TasteGraph algorithms to work on internal (enterprise) and external (online) data sets. Their consumer taste fabric currently maps choices across 15 categories using complex machine-learning techniques. They currently follow a licensing model to drive revenues.

Crayon has previously raised approximately $ 10 million in seed and series A funding from angel institutional investors like Jungle Ventures and Spring Seeds. Ratan Tata recently joined Jungle Ventures as a special advisor. Anurag Srivastava of Jungle Ventures said, “We have always believed in Crayon’s proposition. Srikant and Suresh with their years of experience in marketing and analytics have always had a clear vision of the value Crayon can bring to consumer-facing enterprises."

Crayon has been accredited among the most successful and innovative big data startups in 2014 and 2015 by global platforms such as TiEcon, CEBIT, IBM Watson, Intech50, and OrangeFab.

Today, enterprises all over the world are looking for innovative ways to create optimal customer experiences. As the data we generate every micro-second grows and accelerates at a rapid pace, the requirement for making a business decision is shifting from hindsight-based decision making to a foresight-based approach. Companies are banking upon Big Data and analytics to help them make the right choices.

According to an industry report by NASSCOM, in partnership with BlueOcean Market Intelligence, the analytics market in India could more than double from the current $1 billion to $2.3 billion by the end of 2017-18.

Bangalore-based Mu Sigma, started by Dhiraj Rajaram in 2004, has been the category creator in this space and is already estimated to be a billion-dollar-worth entity.

Recommended read from January: 15 Indian Big Data companies to watch out for in 2015

Talking about the current focus, Aarti reiterated that their primary focus is on enterprises, but in the future they plan to release a B2C version that the end consumer could use directly. She added, "Maya is currently available to enterprises as a Platform as a service (PaaS). But in December this year, we are releasing the web version of Maya for enterprises and a mobile app version in February 2016."

With their global footprint across multiple countries and focus on both developed and emerging markets, Crayon Data is making big strides in the big data sector. With the backing of investors -- Jungle Ventures, Spring Seed, and now Ratan Tata investing in his individual capacity, the company has strong backing from investors. Srikant Sastri, Founder of Crayon Data, said, “We are excited and honored. To meet Ratan Tata and have our vision validated by him is an accolade in itself.”