GOQii raises $13.4 million in Series A funding led by NEA 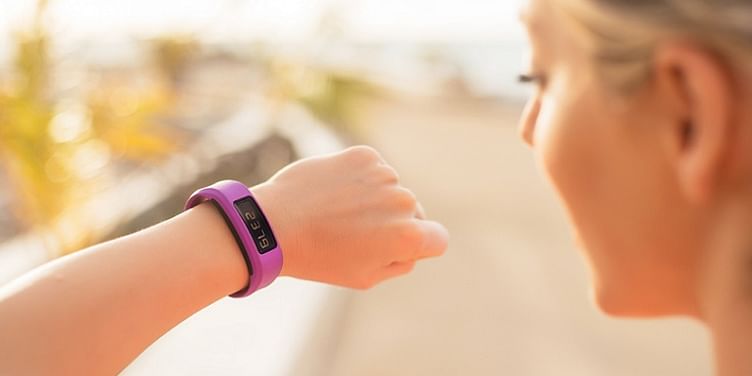 YourStory had reached out to Cheetah Mobile over email to understand the thesis behind the investment in GOQii, however, it declined to give any details at the moment.

GOQii integrates the ‘human factor’ which is often the most crucial element for lasting lifestyle changes. A GOQii personal coach works with the user’s data to provide customized advice on a regular basis and keeps the user motivated and on track to success by goal reinforcement.

The unique GOQii proposition includes a wearable agnostic app, guidance from global experts, coaching counsel and the ability to support a cause that matters to users. GOQii focuses on sustained engagement & goal reinforcement and offers a complete ecosystem as a single integrated solution, which is a powerful combination of technology and human connection. Vishal Gondal, Founder and CEO of GOQii, said:

This additional funding is a great vote of confidence in GOQii’s focus on accelerating revenue growth, as well as in the long term potential of our company. This funding also reflects the robustness of the sector. We are a category defining player, that of services that can be delivered on the wearables platform. Our bands agnostic approach and virtual delivery model has received tremendous reception globally and we are now planning to replicate this success in key markets of China and the US.

The company offers six months and yearly subscription which includes all elements of its ecosystem (i.e. band, experts, coach, and karma). The GoQii’s wristband itself is free, but the service will initially cost $99 for six months or $179 for a year.

The International Data Corporation (IDC) Worldwide Quarterly predicts that wearable device shipments will reach 76.1 million units in 2015, up 163.6 percent from the 28.9 million units shipped in 2014. By 2019, worldwide shipments are expected to reach 173.4 million units, resulting in a five-year compound annual growth rate (CAGR) of 22.9 percent.

We are very excited about the amazing momentum that GOQii is experiencing and believe that with this additional capital the company can grow even faster. We believe that GOQii is redefining the wearables market globally and with its combination of technology, world's leading experts, coaches and karma points on a single platform is uniquely positioned to lead in it.

Prior to this round, GOQii had secured several million dollars from angel investors, including Google Senior Vice President Amit Singhal, Flextronics CEO Mike McNamara and Sanjay Parthasarthy (Indix) among several others.