India's wind power capacity to increase by 20% this year 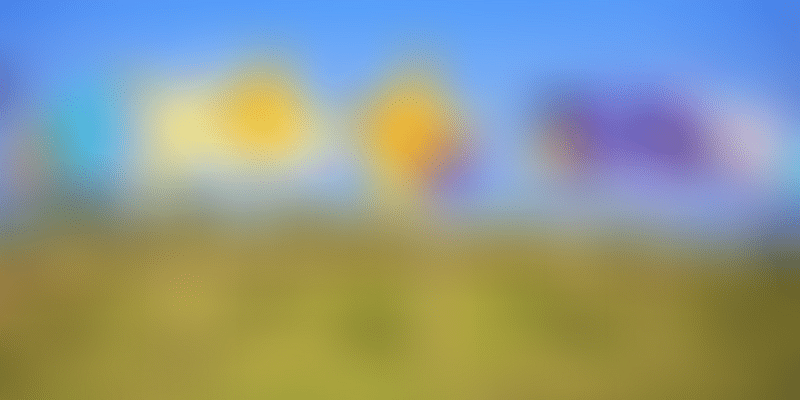 The country’s wind power capacity will grow by 2,800 MW this fiscal, registering a jump of 20 per cent, mainly on the back of strong policy support that has encouraged independent power producer (IPP) and non-IPP segments, rating agency ICRA has said.

The 20 per cent growth in FY16 will be driven by IPP segment, which was encouraged by satisfactory feed-in tariff- based PPAs (power purchase agreements) in wind energy rich states and cost competitiveness with conventional power and the non-IPP players, which derived benefits from the accelerated depreciation (AD) norms, it said.

“Demand drivers for the wind energy sector remain favourable in the long run, aided by strong policy support from the Centre and Governments in key states having wind potential, favourable regulatory framework in the form of RPO (renewable purchase obligation) regulations as well as cost competitiveness of wind-based energy compared to conventional energy sources,” ICRA said in a report.

The agency, however, noted the sector continues to face regulatory challenges arising out of wide variance in RPO norms, weak compliance of the same by obligated entities – mainly state discoms — and absence of enforcement of penalty framework by State Electricity Regulatory Commission (SERCs) for any shortfall in RPO compliance in most of the states.

RPO norms vary across the states in terms of quantum (from 1.50-11.25% in FY16), and also the period of RPO trajectory with only nine states stipulating norms till FY20. “Based on study of RPO compliance during FY14 by utilities in 14 states, which account for 65 per cent of all-India energy demand, utilities in only five States fully met the targets. In the remaining states, the average compliance remained at 60 per cent of norms,” the report said.

In most cases, SERCs have, however, allowed carry forward of the shortfall in RPO compliance to the next fiscal, while enforcement of the compliance regulations is seen only in few instances recently, it said. “The extent of improvement in RPO compliance and its sustainability however remains to be seen. Further, we believe the current feed-in tariff levels in most key states are remunerative for wind energy developers.”

ICRA said wind energy projects remain exposed to the counter-party credit risks of state-run distribution utilities, which in many of the high wind potential states, continue to have weak liquidity and stretched financial position. According to an industry association, India’s wind energy sector has an installed capacity of 23,439.26 MW as on March 31. 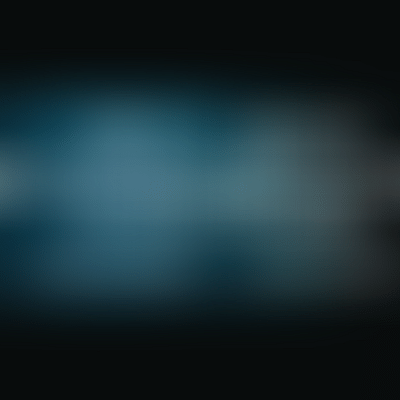