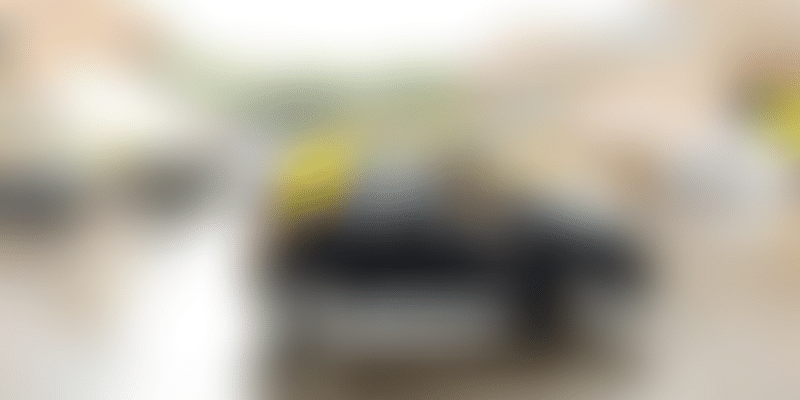 Days after the office of taxi aggregator Ola was vandalised by some unidentified persons, one of the leading taxi unions that had threatened to go on strike, has demanded a "level-playing" field with these ride-hailing platforms.

One of the many taxi unions in the city, 'Swabhiman Sanghatna', which claims over 17,000 membership from both cabs and autorickshaws, also announced that it was putting off its strike plan to an unscheduled date. The union is protesting against deep discounts being offered by taxi aggregators like Uber and Ola among others, which have started hurting their income.

"We had met the transport department last week seeking uniform rules for all the operators including us. However, our demands have not been addressed. We will meet them again demanding a level-playing field," Swabhiman chief Nitesh Rane told PTI. "We've deferred our strike in the meantime," he added.

On Tuesday, the Ola office in suburban Andheri was ransacked by unidentified assailants, and has since been not operational. Though the police are yet to confirm the identity of the people behind the act, rival unions have reportedly accused the Swabhiman of carrying out the attack as it had earlier given a notice to Ola. Ola refused to offer any comments on the incident.

In October, the transport department had launched a draft City Taxi Scheme which proposed that taxi aggregators such as Uber and Ola should be regulated under the Motor Vehicles Act. Rane stressed that the government has not yet taken any action regarding this.

"The Swabhiman Sanghatna has over 17,000 registered members plying autos and taxis in the city who have been affected by the deep discounts offered by taxi aggregators in the city," said Nitesh, son of former Congress minister Narayan Rane. Uber, meanwhile, had petitioned against the proposed Taxi Scheme citing that it stands against "consumers' freedom of choice".

The proposed scheme calls for regulating fares and puts restrictions on the number of vehicles that one can operate on taxi-aggregating platforms. "The taxi aggregators are also operating vehicles in the city on a basis of a national permit, which implies that anybody with a national permit can operate taxis in this city without restriction," Rane said.

He cited that this is "unfair to city taxis" that have been operational in Mumbai for decades. As per the draft, companies like Uber and Ola would have to bring down the number of cars plying in the city - the two reportedly have around 20,000 vehicles registered with them in the city.