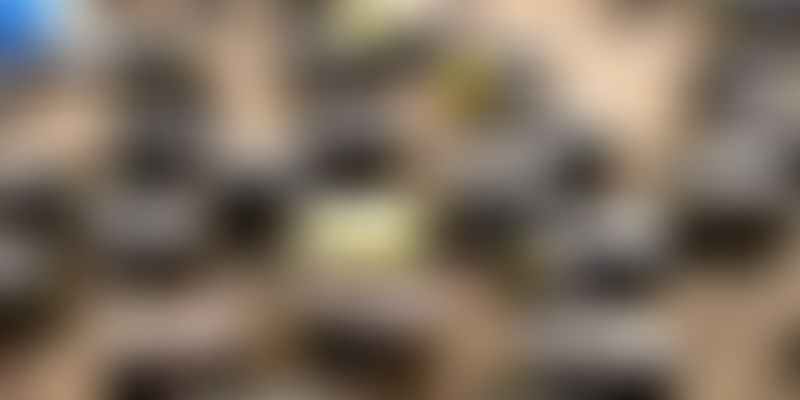 Commuters in Mumbai faced a harrowing time as auto-rickshaws and taxis drivers attached with 'Swabhiman Union' began a day-long strike in the metro city from this morning to press for their demands.

The 'Swabhiman Union' claims it has 18,000 auto rickshaw owners and 12,000 taxi owners as its members. "The day long strike which will end at 5 PM, is only an alarm to the state government and if our demands are not met, then the union would be forced to launch an intensive agitation," said K K Tiwari, Mumbai President of Swabhiman Union.

Earlier, it had dashed off a letter to Maharashtra transport commissioner with a copy to state transport minister Diwakar Raote and Maharashtra Chief Minister Devendra Fadnavis on June 9, demanding to ban the entry of mobile application driven cabs such as Uber, Ola, Meru Plus etc.

The Union in the said letter had threatened to go on a strike from June 15 if their their demands were not met. "We have even got the support from rickshaw and taxi owners who are not our members, because we have raised issues that cater to their demand too," Tiwari said.