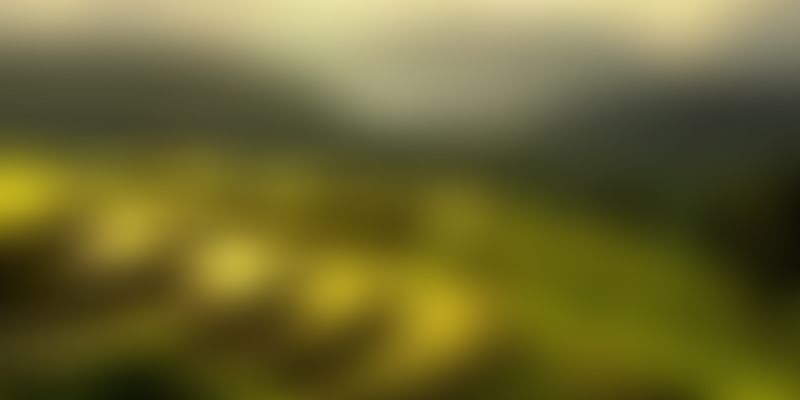 Uttarakhand government struck a deal with the Hans Foundation to collaborate in a host of sectors including health, agriculture, education, forest, water, sanitation and welfare of the handicapped. The MoU was signed by Additional Chief Secretary S Raju and the CEO of the Hans Foundation S N Mehta in the presence of Chief Minister Harish Rawat at the latter’s residence, an official release in Dehradun said.

A number of leading NGOs were likely to join in the endeavour including MAX India Foundation, Plan International, American India Foundation, International Centre for Integrated Development, Helpage India and CRY, it added. Addressing a Synergy workshop with eminent philanthropic organisations held by the Hans Foundation on the occasion Chief Minister Harish Rawat said it will help create better co-ordination between the government, the Hans Foundation and the NGOs.

Highlighting the key part played by NGOs in the development of Uttarakhand, Rawat said their role had been of an inspirational nature and taking them along in any venture is good for inclusive development. “Hans Foundation is present in nearly all the villages of Uttarakhand. Through people’s participation even administrative inaction can be removed.Arranging for resources from different quarters and implementing new ideas is also an art. We will have to introduce the element of inclusion into our development strategies,” Rawat said.

The Chief Minister also sought the help of NGOs in the MSME, tourism and traditional art and craft sectors. He also asked them to lend a helping hand in constructing pre-fabricated structures in the disaster-hit areas of the state. After the signing of the MoU, Rawat told reporters that the Hans Foundation will be in the driver’s seat whereas the state government will play a supporting role in the collaborative ventures.

The Hans Foundation Chairperson Shweta Rawat said today’s MoU was in line with the foundation’s decision to invest Rs 500 crore for inclusive social development in Uttarakhand after the 2013 calamity. Apart from making the foundation and Uttarakhand government partners in development of the state, the MoU will also help in coordinating efforts being made by NGOs already working in the health and education sectors.

Uttarakhand plans all round development for its people