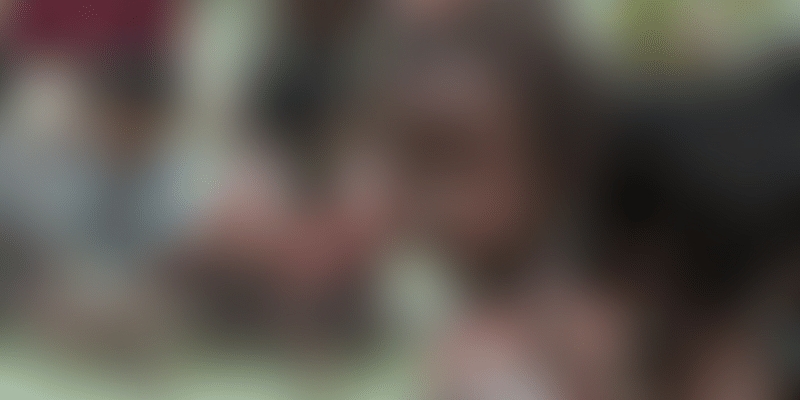 Arup Mukherjee works as a police constable in Kolkata’s New Alipore police station. He is, however, a dreamer, a unique one too, as he dreams of securing the future of kids residing in the backyards of Purulia district, dominated by tribal population.

Arup gives away his entire salary to Puncha Nabadisha Model School, a primary school that he has set up for children in a remote part of the Purulia. Forty children study in his school today, most of them belonging to the Sabar tribe, one of the most backward tribes in the state, which hardly has access to any education.

Arup told The Times of India in an Interview, “I was moved by the plight of the Sabars and vowed to do something for them. I try to do my best, but its isn’t adequate. In Kolkata, I live in the barracks and eat whatever is served there. The school has five classrooms, but there are no toilets. Forty students study in this school and all of them live here. I go around collecting donations to provide them decent clothes and food.”