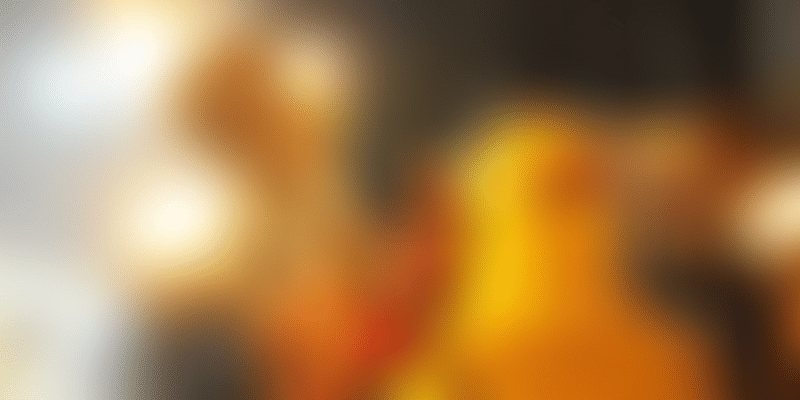 Children with congenital defects born to parents exposed to the gas leakage in Bhopal in 1984 should be identified and treated, demanded an NGO running a clinic for the survivors of the world’s worst industrial disaster ahead of its 31st anniversary.

Over 3,000 people were believed to have died in the Bhopal gas leak tragedy that took place on the night of December 2-3, 1984. “We want that the Centre and Madhya Pradesh government should identify and treat children with congenital malformations born to parents exposed to the tragedy,” Sambhavna Trust’s managing trustee Satinath Sarangi said.

“The Sambhavna Clinic that provides free medical care to the survivors of the gas disaster and those exposed to contaminated groundwater around the now defunct Union Carbide factory, has recently done a study involving over one lakh people from about 20,000 families,” he said.

“The study population includes almost equal number of individuals with four different kinds of exposure history – exposed to gas in 1984, exposed to contaminated groundwater in and around the now defunct carbide factory where tones of toxic waste of pesticide factory is buried, those exposed to both gas and subsequently water and those unexposed,” he said.

“For last three years, the clinic’s researchers have collected information on diagnosed cases of TB, cancers, paralysis, reproductive health of women, physical growth, mental and social development of infants and children and birth defects. Sambhavna’s research workers identified over 2,500 children with possible birth defects in the study population,” Sarangi said. “Out of these, over 1,700 were diagnosed with congenital anomalies by 30 doctors from different parts of the country,” he added.

Ritesh Pal, field coordinator of the study, said that while an analysis of the data is going on, preliminary findings suggest that compared to an unexposed population, the incidence of congenital anomalies was much higher in those exposed to toxic gas and contaminated groundwater. Pal’s colleague Afreen said that they have not stopped at just identifying the children with birth defects, but are in fact helping the children get corrective treatment.

So far 164 children with mental retardation, cerebral palsy, un-descended testes, polydactyly, syndactyly, torticollis and other congenital anomalies have been referred to government and non-government healthcare centres for medical and surgical treatment, she said, adding that 43 of these children have completed their treatments.

“Over 31,000 survivors of the disaster and residents in the neighbourhood of the abandoned Carbide factory exposed to the contaminated groundwater are registered for treatment at the Sambhavna Clinic,” Sarangi said.

“The clinic’s unique feature is the integration of three different systems of treatment: modern medicine, Ayurveda and Yoga. Funds for running the Sambhavna Clinic come from donations by over 15,000 people from India and the UK. International bestselling writer Dominique Lapierre regularly contributes to the gynaecology clinic and the informal school run by Sambhavna,” he claimed.

When contacted, 42-year-old Shanti Bai of Dwarka Nagar locality said that she had inhaled the toxic gas on night of December 2-3, 1984. Subsequently, her son Abhishek (12) had a congenital heart disease. “Now I am feeling good as I have been operated upon with the help of Sambhavna Trust,” Abhishek said. Ayesha (40), a resident of New Arif Nagar said that she too had inhaled the toxic gas during the leakage from the Union Carbide factory when she was around 9-10 years old.

“Then (1984) I lived at Kazi camp locality,” she said. Later, her son Aman (8) was born mentally ill. “My son had just one gonad. He was operated upon for the problem two years ago. Aman is illiterate as he is not in a position to sit properly to study in a school,” she said. According to estimates of independent organisations, many thousands have subsequently died over the years after 1984 due to the ill-effects of the toxic waste in the environment.