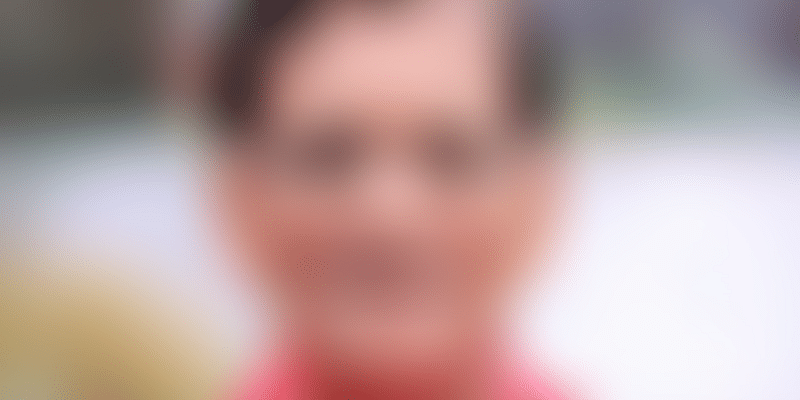 Activist and founder of Sulabh Sanitation Movement Bindeshwar Pathak has stressed on the need for inclusion of sanitation as a course in the school syllabus. To create better awareness and culture of sanitation, steps should be taken to teach students in schools about sanitation, he said.

He said the inclusion of the sanitation in syllabus would help young minds understand the importance of hygiene. They would, in turn, educate their families and others in the society about keeping clean, Pathak, whose organisation Sulabh International is much appreciated for its work in the field of sanitation, said.

Speaking at annual function of Nelson School at Sothgama village near Dayal chauk, 10 km from Dalsingsarai in Samastipur district, Pathak said L N Mithila university Darbhanga recently introduced a paper on the subject of ‘Sociology of Sanitation’ at postgraduate level.

A recipient of Padma Bhushan, Pathak, has won many International award for his work in this field. Sanitation has been much discussed topic in the country after Prime Minister Narendra Modi launched the Swachh Bharat Abhiyan. Also construction of toilet in every home forms one of the ‘seven resolves’ of Bihar Chief Minister Nitish Kumar, which he promises to accomplish in the next five years.