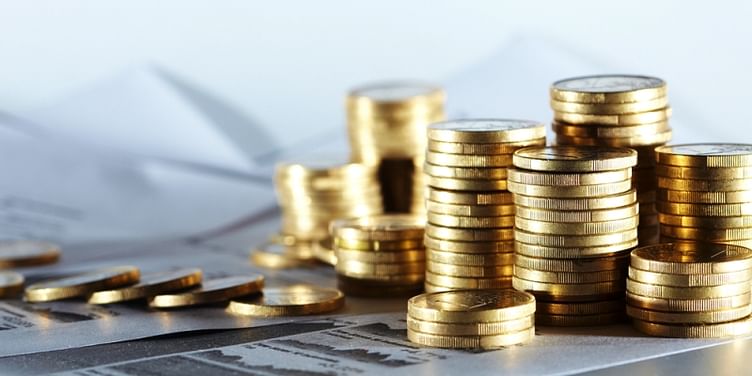 Early-stage technology investor Blume Ventures has raised more than $30 million for its Fund II. This brings Blume Ventures halfway across to its Fund II target corpus of $60 million. This round was lead by ICONIQ Capital, which adds to its early supporters IIFLWealth and the Government’s India Aspiration Fund, administered through SIDBI. In July, SIDBI announced that it had set aside Rs 2,000 cr fund-of-funds for startups.

Blume Ventures was founded in 2010 by Karthik Reddy and Sanjay Nath. It launched Fund I in the domestic market in 2011. Company sources says Blume aims to follow “a founder-centric approach and be a brand that embodies trust and balanced actions, which are aligned with its founders and all ecosystem stakeholders.”

Blume has, so far, supported over 75 startups since its inception in 2011 and it plans to continue investing in founding teams of value, sources add. The fund expects to make 35-45 investments over the course of the fund investment cycle. Its portfolio include companies such as Grey Orange Robotics, Zopper, Purplle, Nowfloats and its recent exits include Taxiforsure, Zipdial, and Promptec.

Blume will continue to invest in the domestic consumption and SME story as well as its belief in the Indian engineering prowess. Blume’s second and final close for Fund II is expected shortly, in Q1 CY2016.

The Central and State governments in the country, too, have been trying to support startups with their own initiatives and funds. During the Union budget announcement in July the government had announced a Rs 10,000-crore startup fund but there hasn’t been much progress on it so far. Due to the uncertainties involved in government initiatives startups still prefer to generally go with private angel and VC funds which have a proven track record of mentoring startups. It will be worthwhile to keep an eye out for the sectors and startups Blume Ventures will back in 2016.