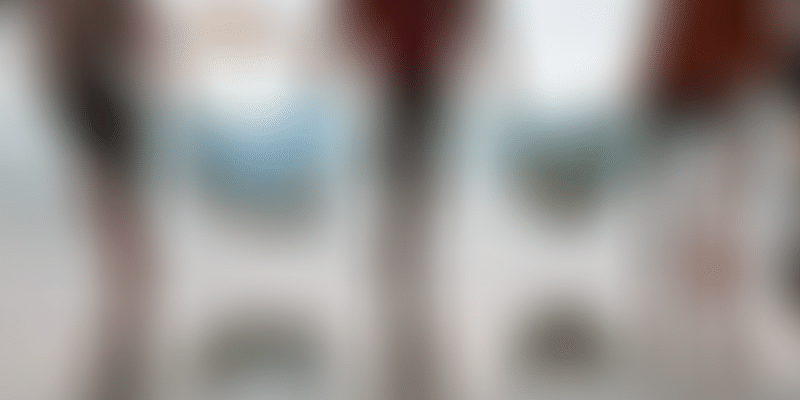 Many native fish species are under serious threat of extinction due to lack of proper conservation strategies, eminent scientist and former Director of Zoological Survey of India, K Venkataraman said. The scientific community should be able to make people aware about the importance of conservation of native fish species, he said after inaugurating a four-day national workshop on integrative taxonomy of freshwater species.

The workshop is being organised by the Centre for Taxonomy of Aquatic Animals, Kerala University of Fisheries and Ocean Studies (KUFOS). “Effective awareness and education should be imparted to the public to protect native freshwater fishes in the country,” Venkataraman said and stressed on the need for bio-physical monitoring studies and awareness campaigns to ensure conservation of endangered species.

Research on the status and database of all the species should be given priority to tackle the danger of extinction. A strategic action plan should be formed to make conservation measures effective and meaningful, he said.

“Taxonomy plays an important role in conservation of fishes. Taxonomy of many organisms is yet be settled and finalised. The country requires a good deal of taxonomists to scientifically assess the aquatic wealth and the major threats being faced by the species,” Venkataraman said.

KUFOS Vice Chancellor B Madhusoodana Kurup who presided over the function said, “We do not have adequate number of fish taxonomists. We have to encourage the new generation to focus their studies on taxonomy, which is important to conserve biodiversity.”