80% women in India do not receive ante-natal care 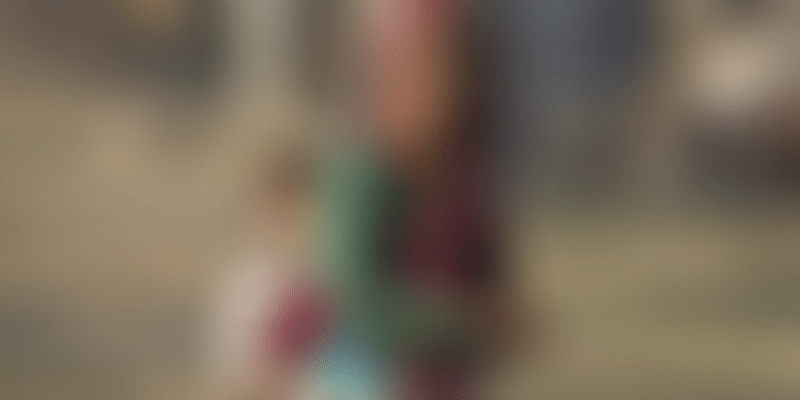 The report titled ‘Women and Men in India-2015’ by Ministry of Statistics and Program Implementation highlights the status of women covering health, education, work and decision making along with social obstacles in women empowerment. She also said over 80 per cent women in India do not receive full ante-natal care during pregnancy, while replying to another question.

“As per the Rapid Survey of Children Report 2013-14, full Ante-Natal Care (receipt of 3+ ANC, at least one dose of TT and consumption of 100 Iron Folic Acid Tablets/syrup) has been received by 19.7 per cent of pregnant women,” she said. The reason for low full ANC may be due to multiple factors, like inaccessibility, illiteracy, ignorance, non-functional facilities in their vicinity, besides myths and beliefs about IFA consumption and fear of out of pocket expenditure, Gandhi said.

‘I refuse to let others’ actions define me; I am not a victim’

Unconventional is cool; Sapna Bhavnani shows you how it’s done

Swati Vakharia takes a cue from her own life, champions gender equality