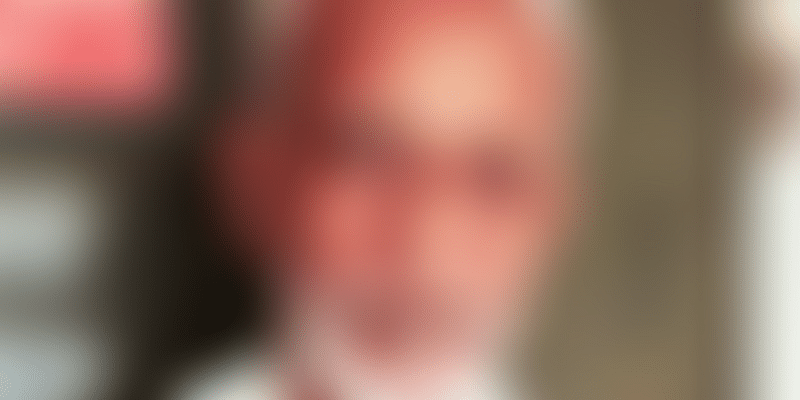 Seventy-four-year-old Palam Kalyanasundaram is a retired librarian. A recipient of the Best Librarian in India Award, Cambridge honored him as one of the ‘noblest men of the world’ and the United Nations recognized him as one of the most outstanding people of the 20th century. This man of no possession has, however, given away all his award money, salary, and pension for charity. The amount he has given away over the past four decades for the cause of humanity sums up to Rs 30 crore.

Palam was born in Melakarivelamkulam, Tamil Nadu. After losing his father at a very young age, he recalls how his mother inspired him to serve the poor. He went on to do his Master’s in literature, and is also a gold medalist in library science, but his intent to do his bit for the society remained. He soon got a job as a librarian in Tuticorin, and has since then, contributed all his salary, pension benefits and ancestral property for social welfare.

According to Indiatimes, Palam did not get married because he wanted to spend his income to help the poor instead of his own family. A humble and down to earth man, Palam says money does not impress him at all. “One can get money in three possible ways. First, through earnings; secondly, through parents’ earnings, and thirdly, through money donated by someone. But there’s nothing more fulfilling than being able to donate money for charity out of your own earnings,” he told the DNA.