Moving from opinions to evidence: the first 100 days of a startup 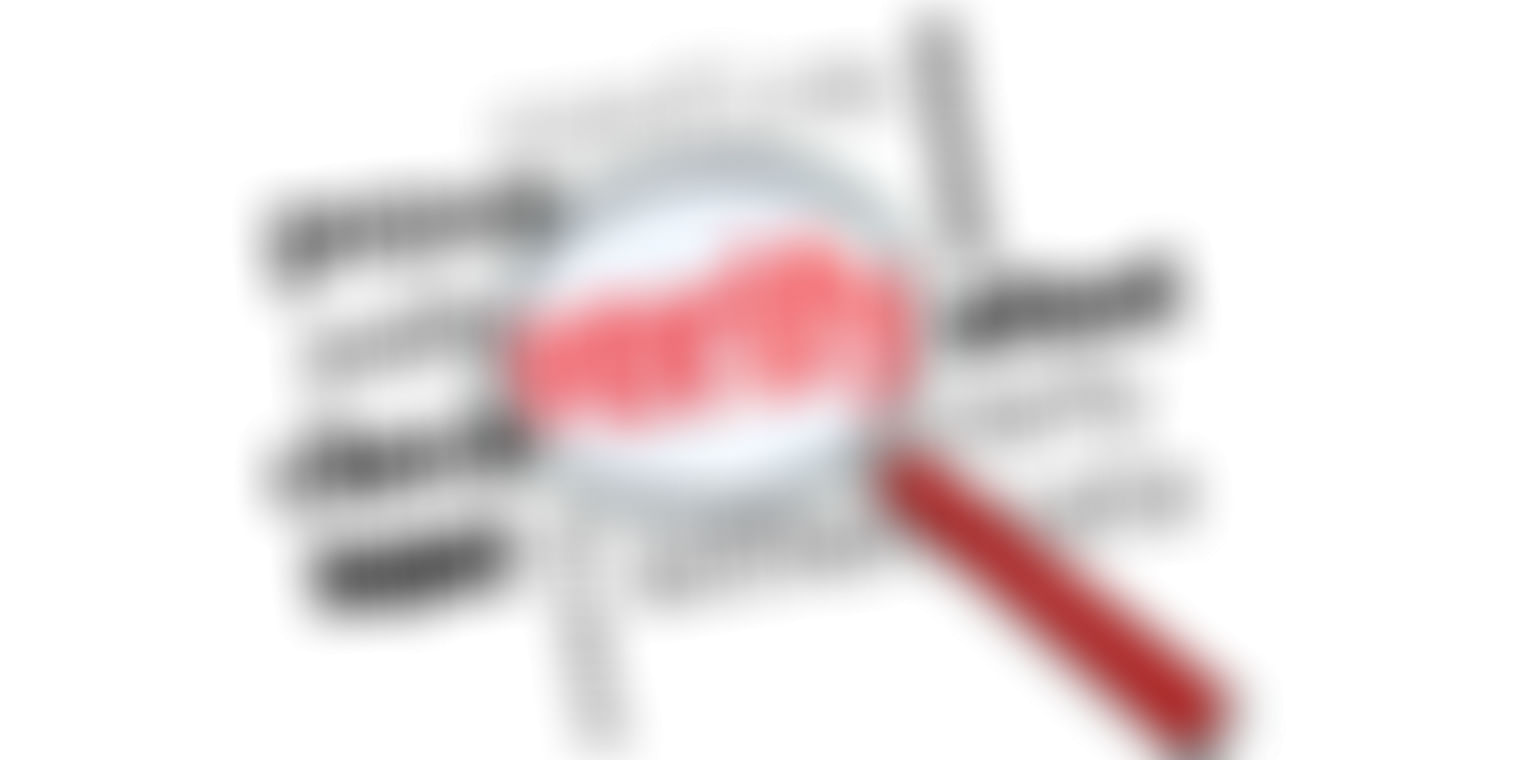 Repetitive work is normally boring. But, it comes with other benefits. With a little attention, one can infer patterns. And patterns are useful as one can figure out commonalities.

Spending time with young entrepreneurs and listening to their ideas, especially in their very early stages, is always exciting. It also allows you to gather patterns.

Have you heard these statements before?

There are two things that are common among these statements. One, you get to hear these statements a lot from early-stage entrepreneurs. Second, all these are opinions at best. The first challenge for any entrepreneur thinking about a startup is to take up the important journey of moving from opinion to evidence. The good news is that this process of gathering evidence can be done quickly, by founders themselves and without spending a lot of money.

If I were to summarise where founders should spend time in their first 100 days moving from their opinions to evidence, it will be to answer three questions. One, are they working on something people want? Second, in what form are people willing to consume it? Third, is there any willingness to pay (and who will that be)?

Getting evidence for these three questions will require founders to go out into the real world and meet real people. This will help them understand whether the problems they are trying to address are real, and where they exist. Most importantly, this will help them validate whether others (their customers) are also excited about their ideas as they themselves are.

The temptations for early-stage entrepreneurs are many. What if someone else launches before we do? Would it not be good to raise funding as early as possible? We know we can build this product better than anyone else, so why not go ahead and do it? What if our first version of the product is not good enough? Should we not hire a couple more programmers to build some more features quickly?

The list can be expanded. But as much as these temptations are real, they are also distractions. They suck away founders' time and create a false sense of progress. They also are wrong areas to focus on especially in the early stages. There is a time and place when these questions become important. But that is certainly not in your first few days.

So, how do you know if you are making progress? Contrary to what most founders believe, there must be several other teams working on exactly the same idea – stealth-mode or otherwise! In fact, at Axilor, in the first week of our accelerator programme, we ask the startups to identify other startups who are working on similar ideas. In most cases, the number always runs into double digits. So, as founders, what is your insurance? The only insurance in the early stages of working on an idea is the number of proprietary insights you have. This could be about your customers, competition, alternatives, experience – anything important to the idea.

The more specific these insights are, the better. 'People between 28-35 years of age owning cars that are more than two years old and looking to buy their next car in the next 12-18 months are interested in using our service' is a good example of a specific insight compared to 'a lot of people find our idea interesting'. The key difference between the two is that the second one you can come up with yourselves, the first one you cannot!

The early stages of a startup are just a series of experiments. And most of these experiments fail. There is always a temptation to focus on those experiments that have yielded desired results. Often, the insights from failed experiments have more to learn from. Progress for startups is as much in knowing what does not work as it is about figuring out what works!

Startups that go on to make a lot of progress are the ones that travel this journey – from opinions to evidence. The startup land is full of startups that get caught in the quicksand of building on an idea based only on their opinions.