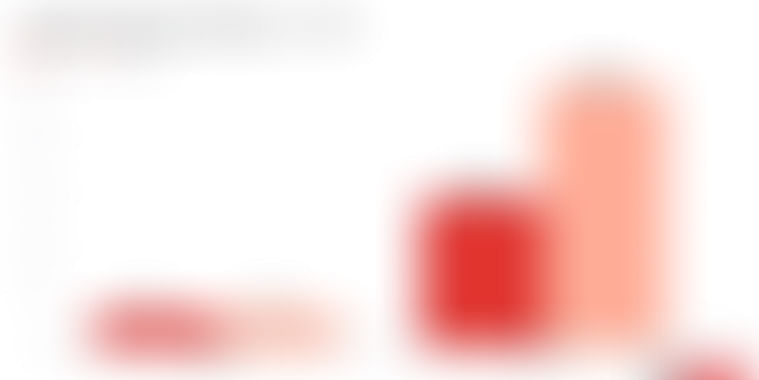 November deal value shot up on the back of a single deal. Ola’s $500 million fundraise contributed over 50 per cent of the month’s deal value, which stood at $900 million. Investors pumped in money into 106 companies in November. If we set aside the Ola deal, the deal flow in November was comparable to that of the previous month. In October 107 companies raised funding worth over $500 billion.

However, when looking at the deal stage, early-stage deals dominated in terms of value. This is in line with the overall trend this year. November saw 77 pre-Series A deals and 16 Series A deals, while the October numbers stood at 57 and 17 respectively.

Deals in the last week of November

In the last week of November (23 to 30) 31 deals were announced, with the amount invested at about $231 million. This was lower than the previous week but primarily because of the Ola deal that was announced in the third week of November. There were 21 Pre-Series A deals in the last week of November, once again showing that early stage investors are optimistic about the prospects of young startups in the Indian market. The largest Series A funding was the $9 million deal in serial entrepreneur Ravi Gururaj’s parcel locker service QikPod.

Ola leads the top deals chart with that mega fund raising at a reported valuation of $5 billion. Online and app-based grocery venture Grofers raised its third round of funding for the year, with a fund infusion of $120 million. Home shopping and online retail company Naaptol raised its second round of funding in 2015, while online ethnic retailer Crafstvilla raised $34 million. Education company S Chand rounded off the top five with a fund raise of $27 million.