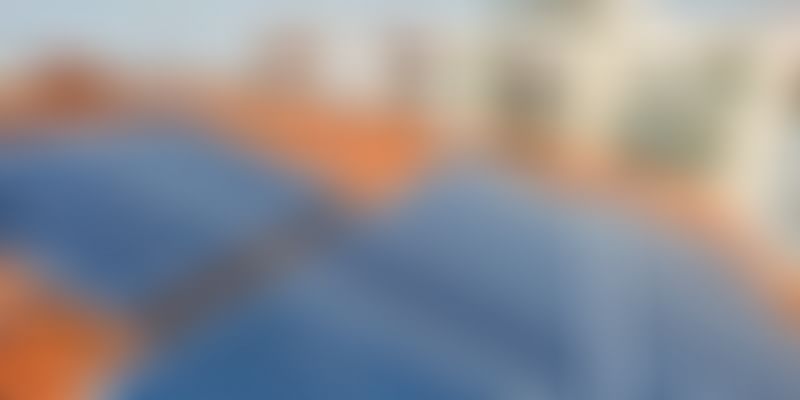 The Chhattisgarh government has decided to make roof-top solar power plants mandatory for new buildings of government, semi-government establishments and institutional bodies from next year onwards in the state. The decision, which will come to effect from January 1, 2016, was taken at a state Cabinet meeting chaired by Chief Minister Raman Singh last evening, Panchayat and Rural Development Minister Ajay Chandrakar said.

Solar power plants with the capacity of 10-50 KW would be installed in various buildings of the state, he said. With this decision, there is a possibility of installing a total of 200 MW solar capacity power plants in the entire state which will be 5 per cent more than that of the cumulative power demand in the state.

It would help to save on costly power purchased by state power company and in turn help the consumers by controlling the power tariff, the minister said. The Cabinet also approved Short-term Agricultural Loan Relief Scheme, 2015 for farmers affected by drought, he said.

Under this scheme, the drought-hit farmers would be given alternative of converting short-term agri-loan for kharif season 2015 into mid-term loan or partial interest waiver, he said. Besides, the Cabinet also approved waiving of the Land-Revenue (Tax) in 117 drought-hit tehsils.

The Irrigation Tax for Kharif, 2015 will also be exempted in the affected regions, he added.The Cabinet also endorsed the proposal to raise the maximum age limit for direct recruitment in government jobs for domiciles of Chhattisgarh from 35 years to 40 years, Chandrakar said.