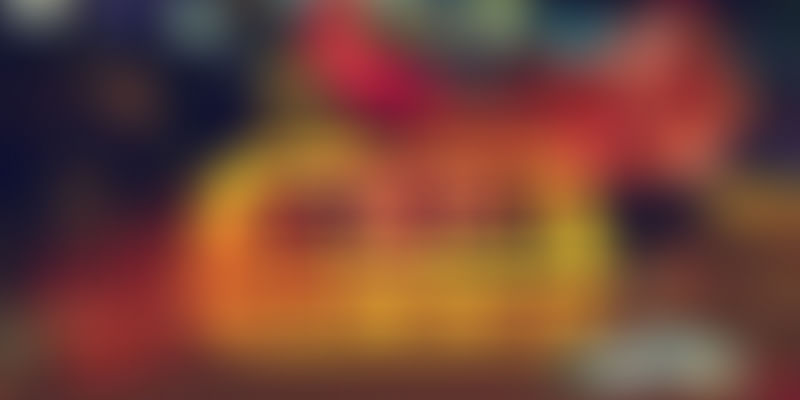 After ZipGo’s suspension of service in Bengaluru, Shuttl and Ola Shuttle services have been stopped in Gurgaon. According to the RTA Office Gurgaon, shuttle services can’t operate in the city as they don’t fall in the ambit of the Haryana Contract Carriage Permit Act 1988, 1993, 2001, 2004, and 2013.

Ola and Shuttl have got license to operate under the Stage Contract Act which is valid for intercity travel (without multiple stops in city limits), however they can ply in the city limits (intra-city) only under Contract Carriage Act. This is illegal and we have started penalising them over the last one week.

Over the past 10 days, around 20 vehicles operated by Shuttl and Ola have been seized for violation.

Earlier this week, the Bengaluru RTO had raided ZipGo’s office alleging the bus and van aggregator was violating rules and operating without permits. YourStory has sent an email to Ola and tried reaching Shuttl over phone, but it hasn’t elicited any responses at the time of writing this post.

Shuttl had started services in Gurgaon and Noida in April this year while Ola started its own shuttle service in September this year. Both the companies essentially follow the aggregation model and offer shuttle bus service for last mile connectivity in the Millennium City.

“Going forward, if ZipGo and Ola will not halt their operation completely, we will confiscate their vehicles and take stern action against them,” added Bhushan. According to the Motor Vehicle Act, Haryana, 1988, shuttle services under tourist carriage in the city limits cannot operate with multi-stops.

Besides Ola and Shuttl, ZipGo had also started a women-only shuttle in Gurgaon last month, and according to Bhushan, it had to halt its service soon in the city.

The Gurgaon RTA said there is no provision for Shuttl and Ola to operate services that directly compete with the state-run city bus service and Resident Welfare Association (RWA) buses. Last month, Gurgaon-based bus aggregation startup Trevo shut its services after plying for barely a month.

When asked whether the state will have defined guidelines for the new-age startups solving the last mile connectivity through shuttle services, Bhushan said, “We don’t have an immediate plan to allow shuttle services but in the future we may formulate some checks and balances for such services.”

Update: We have mentioned in the post that RTA also confiscated vehicles of ZipGo in Gurgaon, however company denied this.