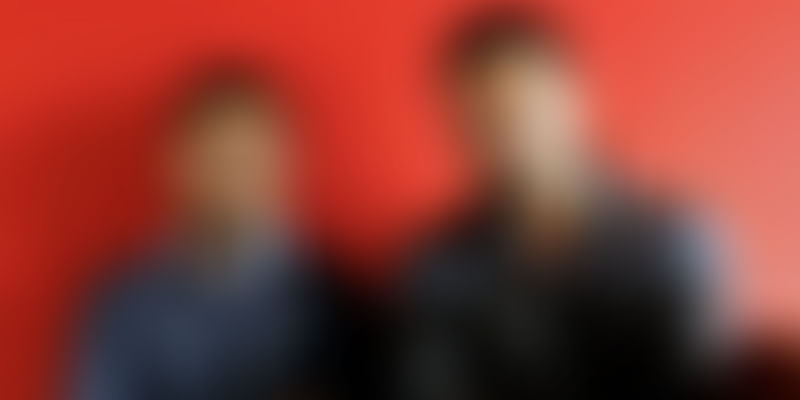 Yumist, a full stack food tech startup operating in the daily meals segment, has raised a pre-series A round of $2 million led by Ronnie Screwvala’s fund Unilazer Ventures. Existing investor Orios Venture Partners participated in this round. Steven Lurie, a Valley-based investor, has also joined the round.

Yumist was founded in November 2014 by Alok Jain, former CMO at Zomato, and Abhimanyu Maheshwari, a seasoned F&B entrepreneur. They serve home-style meal priced upwards of Rs 65 prepped in their own kitchens. The company had raised $1 million from Orios in February.

Yumist's core proposition is to provide quality and convenience in a price sensitive market through the innovative use of technology and food science across the supply chain. Currently, their meals can be ordered through the company’s app or website in Gurgaon, Delhi, and Bengaluru. They had initially piloted their offerings in select localities of Gurgaon before expanding to more locations. Ronnie Screwvala, Founder of Unilazer, said,

Yumist is solving a core problem in one of the largest F&B markets in India. We liked the team and their approach to building the business.

Yumist has a team of 180. While Yumist declined to share the exact numbers, they claim to be growing 20 percent week-on-week. They currently see 65-70 percent of their orders coming from their mobile app with the rest from their desktop website. Abhimanyu, Founder and COO of Yumist, said, “While everyone was writing off foodtech in India, we kept our heads down and focussed on building a profitable, scalable business while staying true to the customer problem. This approach helped us grow organically and maintain a low cash burn.”

The food tech sector has had its share of ups and downs this year. While a number of startups in this sector raised funding, some foodtech startups have been mired in controversies in the last few months and many others have shut shop or slimmed down operations. Foodpanda, one of the biggest players in this sector, raised $100 million in funding led by Goldman Sachs earlier this year. But, it also made news regarding multiple malpractices.

Founded in 2014, TinyOwl too raised Rs 100 crore in funding earlier this year. This venture, too, faced trouble recently while downsizing its operations in Chennai, Pune, Hyderabad, and Delhi. Recently, Bengaluru-based Dazo and Spoonjoy, which was backed by SAIF Partners, shut down operations. Later, Grofers bought out Spoonjoy to acquire its team.

However, there are other foodtech startups that continue to scale like Swiggy, which raised $16.5 million Series B funding in June from NVP and others. After running pilots in Delhi-NCR in May 2015, Zomato launched a separate food delivery app, named Zomato Order. Then there is Gurgaon-based InnerChef which offers ready-to-eat and ready-to-cook meals and had raised a pre-series A round of Rs 11 crore earlier this year.

Yumist plans to utilise the funds from the new round to build their team and expand their footprint and brand to more cities. Talking to YourStory, Abhimanyu confirmed, “We are looking to attain further depth in existing markets till March 2016. After that, we plan to expand to more cities and reach eight cities by the end of 2016.”

The food services industry in India is estimated to reach $78 billion in size, according to a study by retail advisory services firm Technopak. No wonder then that a large number of startups have come up in this space. Yumist is focusing on the right parameters, like unit economics and supply chain ‘food science’.

By getting high-profile investors on board, Yumist will have more firepower in their arsenal to better serve their customers and take on strong competition. However, this industry has already seen relatively well-funded companies already flaming out or taking a beating because of wrong decisions. It will serve the team at Yumist well to keep these examples in mind as they scale up.