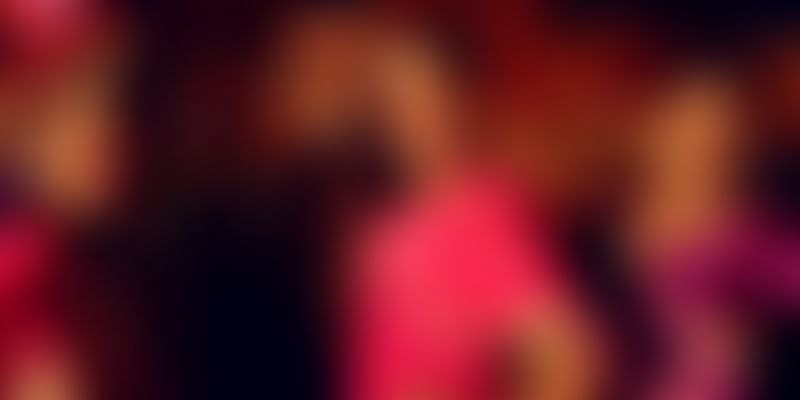 The new year has brought some good news for the transgender community, as Y-Films, the youth entertainment division of Yash Raj Films, has launched India’s first transgender music group, 6 Pack Band. The six band members are Asha Jagtap, Bhavika Patil, Chandni Suvarnakar, Fida Khan, Komal Jagtap, and Ravina Jagtap. The six transgenders were selected from a group of around 200 who auditioned to be a part of the band.

Y-Films has also successfully roped in actress Anushka Sharma and singer Sonu Nigam to support the initiative. Anushka provides a wonderful voice-over at the beginning of their recently released first song titled, Hum Hain Happy. Sonu Nigam will feature along with the band for the second song Rab De Bande. Sonu told The Indian Express in an interview, “It is an outstanding initiative. I’m just honoured to be a part of it. This is not a ‘samaj seva’ that we are doing and this is going to be a game-changer in the entertainment industry whether it is in music-making or events.”

Ashish Patil, who heads Y-Films, told Scroll during the video launch, “We see eunuchs at traffic signals begging for a living. No one hires them; there is no dignity for them as they are abandoned by family and society.” Given that members of the third gender are often subjected to discrimination, abuse, and hate crimes, their released recently first video depicts them happy in a welcoming and tolerant world. This is probably the world we all would want to belong to.