Do you understand your anti-dilution? 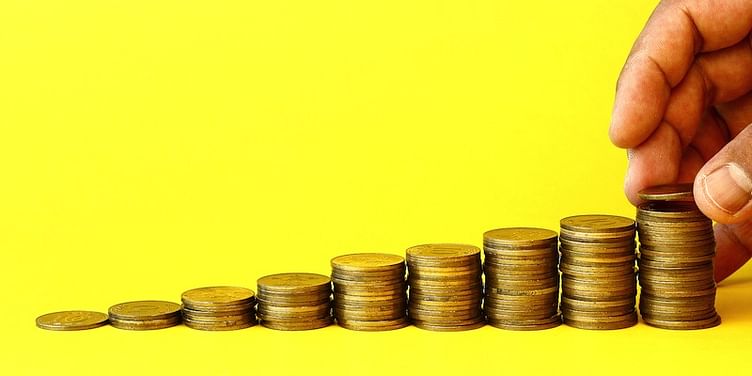 Decoding the investment term sheet can be a daunting task for young entrepreneurs when all they want to do is work on their product or service. In fact, in a rush to close a deal and get money in the company’s bank account, entrepreneurs spend less time understanding what they are signing on. Of course, there are lawyers involved but some do not bother explaining the key terms and clauses (mostly because they are working on very subsidised fees). While it is difficult for startups to really negotiate during early-stage deals, it is important to at least know and understand the consequences of what may happen if things get bitter. For instance, who would not like investors to invest in their company at high valuations? But what happens when the valuation is so inflated that the next round cannot match that and the new investor decides to bring a “reality check”? Most entrepreneurs, in my experience, do not want to think about this… till they are made to.

Anti-dilution is one such clause which is present in all financial investment agreements. It is important that founders understand what it means even though it is drafted in an extremely complex and convoluted manner. The present article discusses just that and while it may not be possible to cover every detail pertaining to an anti-dilution, our attempt is to simplify its understanding as much as possible.

Simply put, anti-dilution safeguards an investor from any dilution of his investment during subsequent rounds of funding by a new investor. This protection is ensured by adjustment to the issue price and issue of additional shares to the “earlier” investor. The underlying objective is to protect the rights of the existing investor despite the downward trend in valuation of the investee entity. Anti-dilution can be of two types, namely (i) full ratchet and (ii) weighted average. Each has a very different impact on the shareholding pattern post its exercise.

Full ratchet: A full ratchet anti-dilution protection is often criticised to be one-sided and harsh for the startup founders. Full ratchet provision requires that if any share (equity or preference) sold in a subsequent investment round is at a lower issue price than what the existing investor paid, the value of the existing investor’s shares will be repriced to tally with the new issue price. Accordingly, fresh shares will be issued for the surplus of the consideration remaining after such price adjustment without any further payments. Complicated? Let us understand it with a practical illustration.

Weighted average: A weighted average adopts a less harsh stance and is guided by a formula for adjustment of price giving due consideration to the outstanding shares and shares already held by the existing investor. Herein, if the company brings further investment at a lower valuation, the price is adjusted by a weighted average of existing price, number of outstanding shares, number of shares to be issued in the proposed investment, and the aggregate consideration received.

To summarise, in full ratchet, the existing investor maintains its shareholding and the promoters get significantly diluted. In case of weighted average, both, the existing investor and the promoters, get diluted by certain percentages. Most investors like to push for a full ratchet in their funding agreements but founders do manage to negotiate this. Of course, if it is deal breaker, a more practical call has to be taken. The kind of anti-dilution clause preferred by investors will largely depend on the sector of investment, inherent risks and, of course, the startup’s founders and management team.

As a general restriction, it is extremely fair since it motivates founders to work hard to achieve the targeted results as well as realise that inflated valuations may not necessarily benefit in the long run. Founders should always remember that a lower but growing valuation is likely to reap higher returns as opposed to a one-time leap.