When Supreme Court Chief Justice carpooled to court with a judge 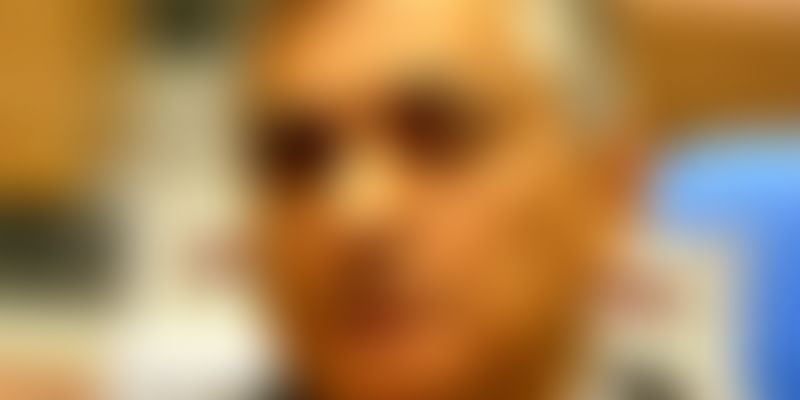 Following the odd-even rule in Delhi, Chief Justice of India T S Thakur and Justice A K Sikri have been pooling car to the Supreme Court this year. The Chief Justice is among the VIPs who have been exempted from the odd-even project which was implemented in the capital in an attempt to curb the rising levels of pollution here. But he believes that it is the VIPs who should lad the way.

In order to show their support for the cause of bringing pollution level down in the city, Chief Justice and the Supreme Court judge have decided to lead by example. Justice Thakur’s car is odd numbered, while Justice Sikri owns a car whose registration number is even. Being neighbours, they have been carpooling since the year has begun, Economic Times reports.

Justice Thakur had earlier expressed his approval for the odd-even scheme and said he would not mind taking a bus to work or even walking down to the court. “If a judge of Supreme Court can pool cars (with other judges), it sends a message to the people that we have no problem. We can walk down or even take a bus,” Justice Thakur told the NDTV.