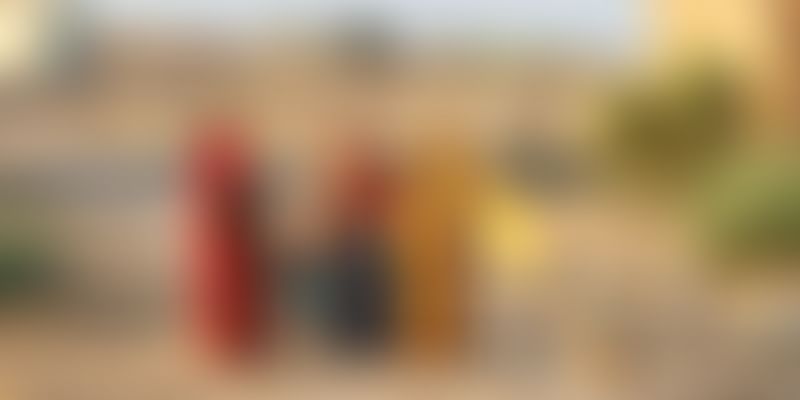 “India has been strongly impacted by climate change and global warming, given the sudden upheavals in weather conditions. There have been growing incidence of landslides, earthquakes and unseasonal heavy rainfall on the one hand and extremely high temperature and drought-like conditions on the other hand,” Ipsos’ Managing Director (India) Amit Adarkar said.

“I’m not surprised that a large majority of Indians perceive it as a serious threat. Our government has been taking stock and is moving ahead with short-term and long-term remedial measures,” he added. These include emission checks, encouraging use of public transportation and moving towards alternative clean renewable energy sources.

Close on the heels of the 2015 United Nations Climate Change Conference held in Paris, Ipsos polled citizens around the world to gauge their opinion on climate change issues. One of the highlights of the Paris climate change agreement is the commitment of all countries to reduce carbon emissions.

However, nearly 60 per cent polled globally disagree that it is practical and feasible to almost completely eliminate the use of oil and gas in the next ten years. India and Latin America are still more optimistic than North America, Europe, Middle East Africa and rest of Asia Pacific countries in its resolve to reducing carbon emissions.

Only 43 per cent Indians disagree that it is possible for India to eliminate the use of oil and gas and to bring down emissions, with Japan disagreeing the most at 79 per cent, Ipsos said. Compared to Latin America, India and other BRIC countries have seen much lower evidence of global warming, it said.