Jugnoo raises $2.5M funding from existing investors to complete the $5.5M Series B round 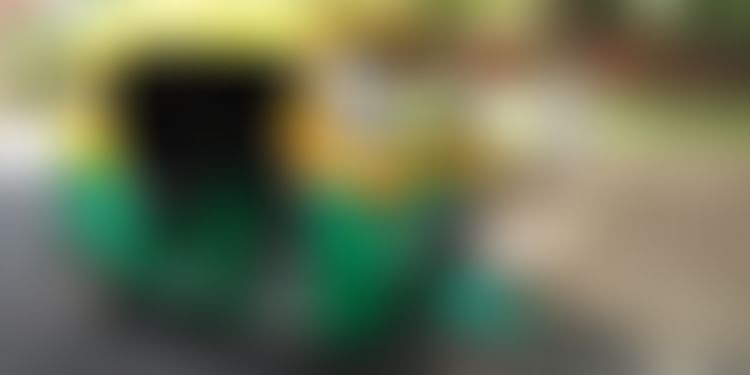 Chandigarh-based autorickshaw hailing app Jugnoo has secured additional $2.5 million funding from existing investors - Paytm and Snow Leopard, adding to the $3 million round raised last year. The company says that the latest round is the second tranche of its Series B round financing.

The proceedings will be will allocated for the following:

Currently, Jugnoo has presence across 22 cities with 20,00,000 users and 30,000 transactions on a daily basis. Samar Singla, Co-founder and CEO, Jugnoo, said

We see great prospects lined up for Jugnoo with this funding. Our growth is improving with each new city expansion. We will invest this funding to increase our presence to 25 more cities over the coming six months and provide access to the remotest corners of the country.

Brainchild of Samar Singla and Chinmay Agarwal, Jugnoo had earlier raised $5 million Series A round from Paytm and SnowLeopard in June last year. To increase women participation in on-demand economy, Jugnoo also started for pilot onboarding female drivers on its platform.

Jugnoo acquired taxi aggregator BookMyCab in July 2015 and was in advance talk to acquire Pune-based Autowale but the deal didn't go through at the last moment.

Since its inception, Jugnoo has been showing a very promising growth. With its focussed approach and high user engagement, they have succeeded in understanding the auto-rickshaw space really well.

Off late, Jugnoo has understood on-demand auto rickshaw space better than other players achieving significant scale in cities like Gurgaon, Noida, Mumbai and Indore among others. This tranche will help the company to spread its wings to other tier II and III cities and accelerate operations in existing cities. Jugnoo has been trying to pull-in a bigger round from quite some time, however it appears like it’s not able to convince new investors to pump $20-30 million round. As of now, it raised two rounds of institutional funding which came from same investors - Paytm and Snow Leopard.