Rs 50,000 crore loans given to small entrepreneurs under MUDRA Yojana 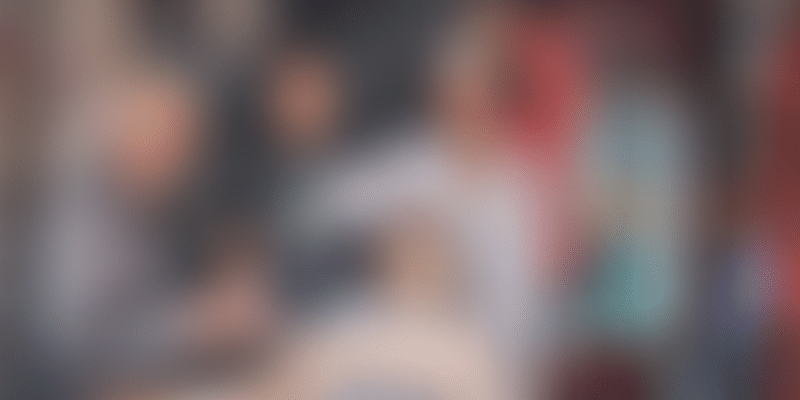 Underlining that financial inclusion is the government's core focus, Prime Minister Narendra Modi said banks have given loans worth Rs 50,000 crore to small entrepreneurs under the MUDRA Yojana. Addressing dalit entrepreneurs in New Delhi, he said: "80,000 borrowers have benefited from the scheme under which more than Rs 50,000 crore worth of loans have been given primarily to SC, ST, OBCs and women entrepreneurs who are engaged in small business and provide jobs to about 14 crore persons."

Speaking at the National Conference of SC/ST Entrepreneurs on B R Ambedkar's ideas and thoughts on industrialisation and entrepreneurship, Modi said it was quite difficult earlier for SC/ST entrepreneurs to get loans from banks. Under Pradhan Mantri MUDRA Yojana (PMMY), loans between Rs 50,000 and Rs 10 lakh are provided to small entrepreneurs as an initiative to fund the unfunded.

"Financial inclusion is at the core of the government's focus, which is to create job-creators, not job-seekers," he said, adding that the strength of a pyramid depends on its base and the people at the base need to be empowered so that they can strengthen the Indian economy. Modi hailed Babasaheb Ambedkar's contributions, saying that he was not only the architect of the Indian Constitution, but also an accomplished economist.

"Babasaheb rightly said that industrialisation will give maximum benefit to our Dalit sisters and brothers," he said, adding that people participating in the function pay crore of taxes and employ lakhs of youth. To support businesses of SC/ST, the government has created Rs 200 crore venture capital fund with IFCI as the nodal agency. It has so far given loan worth Rs 144 crore to 28 businesses belonging to the SC/ST community. "Our Government is your Government. We are working for your empowerment," he said.