Norwest Venture Partners to step up startup investments in 2016 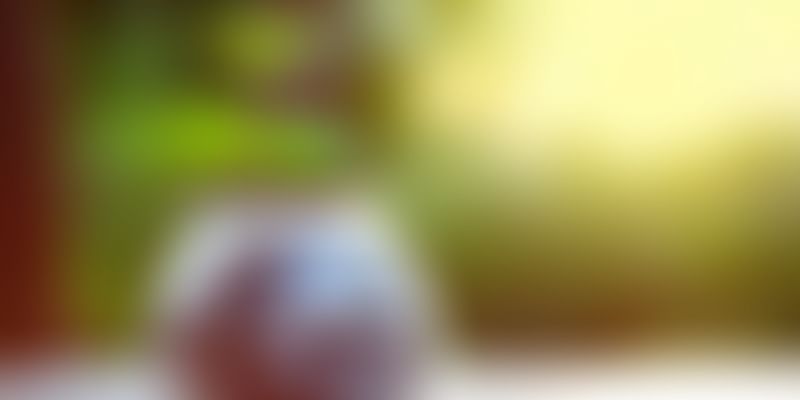 Norwest Venture Partners, one of the largest venture capital firms globally which has invested USD 700 million (about Rs 4,730 crore) in the country so far, will step up startup investments in India this year.

"In the past 15 to 18 months we have not been investing actively. We had put in less than USD 60 million (about Rs 400 crore) here last year. We will at least double if not triple this number in 2016," Norwest Venture Partners Managing Director Niren Shah told PTI.

"We had not met internal numbers on new deployment, but we're getting there," he added. He pointed out that valuations were a concern. "They were at least six times of what's "fair". It's now more reasonable. Companies have started focussing on unit economics rather than growing fast," he said.

The Silicon Valley based firm, which has backed Uber and Spotify, has just closed a USD 1.2 bn global fund and will invest in startups across the US, China, India and Israel. Shah said that entrepreneurs are thinking long-term, and their business models are sane. He expects that in three to four months, "a lot of funds would be busy supporting companies".

He said that the Indian startup ecosystem is going through an important evolution while moving to the next level. "The current lull in technology startups is a natural cycle, which had to happen," he said. Speaking about Norwest India's investment strategy, Shah said they are bullish on food technology contrary to other funds, as well as vertically integrated e-commerce and financial technology companies.

He also said that one of the biggest challenges in India is competition, and that several companies in the country are "trying to replicate the success of an Alibaba in China". Norwest's India portfolio currently includes internet companies like travel portal Yatra, Quikr, Pepperfry and food delivery startup Swiggy.