This 11-year-old drummer is so talented, even A R Rahman is a fan 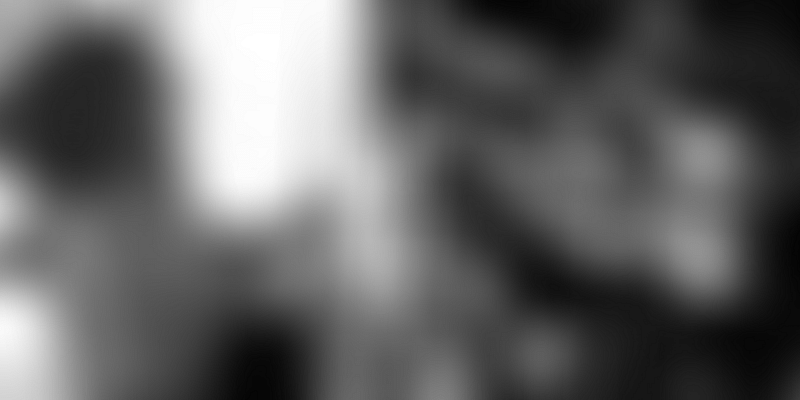 Raghav Mehrotra is only 11 years old, and has mastered the kind of drumming skills that would make most professionals blush. Raghav lives in Hamilton, New Jersey, and is frequently hailed as one of the most promising young drummers of our time.

Raghav has been turning heads from a very young age. When Raghav was just six, Dante Cimino, professional drummer and music director of School of Rock Princeton, had told Princeton Patch, “Raghav has natural musical talent above and beyond anything I’ve ever seen, and he may become a better drummer than me before he’s a teenager.”

Last year NJ.com had reported how Raghav had become the youngest member of the Allstar Program and toured across the US during summers. He made it into the prestigious group of selected musicians from across 150 Schools of Rock, despite the rules officially barring those under 12 from eligibility.

Impressed by Raghav’s talent, A R Rahman recently welcomed him to the ‘music club’. Now, a collaboration between Rahman and Raghav would be something!

To stay updated with more positive news, please connect with us on Facebook..