Govt to organize Swachh Bharat survey across 75 cities in January 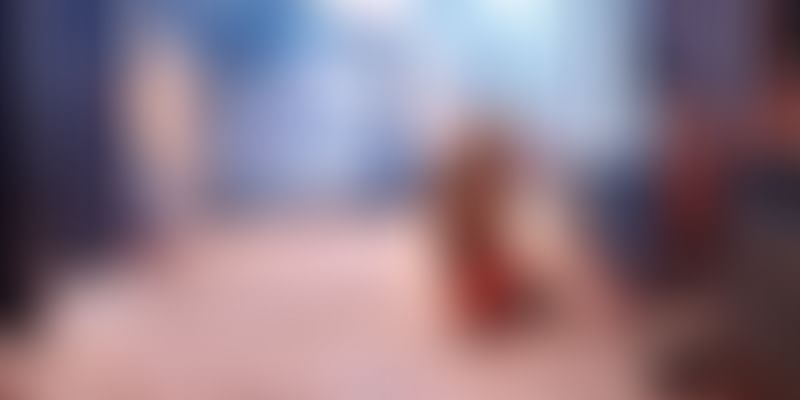 A new survey under the ‘Swachh Bharat Mission’ will be undertaken between January 5-20 next in 75 major cities to review sanitation and hygiene conditions, the Mission’s director said in Mumbai. Mission Director of the Swachh Bharat Mission (SBM), Praveen Prakash, who visited some pockets of Mumbai and reviewed Municipal Corporation of Greater Mumbai’s (MCGM) preparedness, told reporters that the MCGM has set out an ambitious target of building 1.15 lakh toilets by December next.

He said the all-India target under the SBM is to build 25 lakh toilets, against which 8 lakh toilets have already been constructed. Stressing upon behavioural change, Prakash asked MCGM to step up its public awareness drive about ‘Swachh Bharat’ initiatives. The Centre has laid greater stress on solid waste management, he said.

“SBM aims at ensuring door-to-door garbage collection and disposal of municipal solid waste in all the 80,000 wards in urban areas by 2019. The municipal bodies are encouraged to convert waste into compost as well as generate electricity” he said. It would be made obligatory for local discoms to buy power generated from municipal waste, he added.

The officer appealed to citizens to actively participate in the city survey being conducted by the Quality Council of India. He said the new survey would be based on data provided by the municipal bodies, field inspections and citizen feedback through an IVRS questionnaire. Any citizen can take part in the survey by giving a missed call on toll-free number 1-800 267 2777, which will be open till January 15.

Prakash said,”the survey parameters have been aligned with the objectives of the SBM, with more emphasis on solid waste management”. In the earlier survey of 476 cities, in which Mumbai was ranked 147th, solid waste management had a weightage of only 13 per cent, as against 60 per cent in the new survey. Household and community toilets have a weightage of 30 per cent and city level sanitation plans and ‘Information, Behaviour Change Communication’ 10 per cent. The results of the survey will be announced on the MyGov website on January 25, he added.