15 things you must know about Wikipedia on its 15th birthday 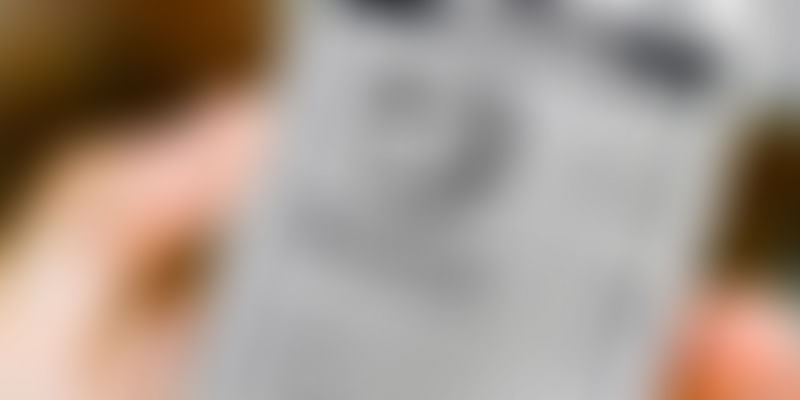 If there is one source which has educated the most number of people in history, it is Wikipedia. It started as an idea which would contain the centralised repository of knowledge for all mankind. Be it for your exam or fact finding or even to validate a claim in a wager, Wikipedia forms the first point of reference for most people. Today, Wikipedia celebrates its 15thanniversary, and we bring you 15 facts you may not be aware of about the site.

1) Wikipedia was started by Jimmy Wales and Larry Sanger in January 2001. The domain Wikipedia.com and Wikipedia.org both went live on January 15, 2001.

2) The concept of having the entire knowledge of the world at one place is not new. Wikipedia is derived from Nupedia. Nupedia was a platform started in 2000 where articles were written by experts and were free for all to read and were licensed as free content. Larry Sanger was the Editor-In-Chief of Nupedia.

3) What started in 2001 as a platform in English has now expanded to over 291 languages.

5) "Hello world" was the first edit made on Wikipedia.

6) Wikipedia is the seventh most popular website when it comes to Alexa ranking. The websites which rank ahead of Wikipedia are Google, Facebook, Youtube, Baidu, Yahoo and Amazon.

7) At present, Wikipedia handles around 500 million visits every month.

9) To edit and write new articles Wikipedia has an army of over 80,000 volunteers, who work round-the-clock to make sure we do not read wrong articles and do not get biased in our views.

11) There is a tool known as SuggestBot which suggests articles you can work on based on your edit history. Also, a lot of articles on Wikipedia are written by bots, especially those that are template-based and are often about geography.

12) In less than four years of starting, the article count on Wikipedia crossed the one-million mark on September 20, 2004.

13) On February 26, 2002, users of Spanish language Wikipedia departed en-masse and formed Enciclopedia Libre. They forked all the Spanish Wikipedia content in protest. There were perceived fears of censorship and advertising on Wikipedia, and commercialisation of the project.