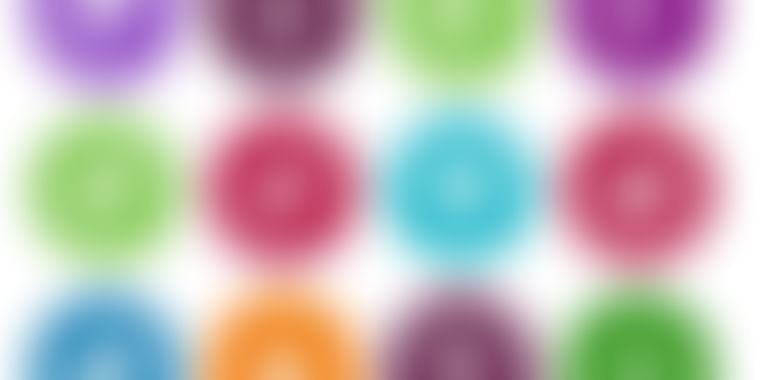 Singer Madonna, who seems to be trying hard to hold on to her ‘enfant terrible of pop’ image, recently remarked, “Gay rights are way more advanced than women’s rights.” A touch simplistic and politically incorrect as the statement may be, there is certainly an element of truth in it.

There is no doubt that just a few decades back, the LGBT (lesbian, gay, bisexual and transgendered) community was a highly marginalised one. Ostracised and pushed to the edges of society, they had to fight back and all the frustration that had built up led to the violent birth of the modern gay rights movement in the form of the Stonewall riots in 1969. Most gay pride marches that are held around the world still commemorate the anniversary of the riots. Today, there seems to be a sense of universal brotherhood/sisterhood within the LGBT community, irrespective of race, region and religion.

This can make a stark difference even at national policy-making levels. Ireland, which is a conservative Roman Catholic nation, has legalised same-sex marriages. This is remarkable since the first country to legalise same-sex marriages was the Netherlands, as recently as 2001. Till date, only 14 countries have legalised gay marriages and Ireland is one of them. But Ireland is also a country that has banned abortion, unless the woman’s life is in danger, which is quite a risky clause, as was seen in the case of Savita Halappanavar, who passed away after being denied an abortion.

When it comes to women’s issues, there was probably no single incident that gave impetus to a global movement. Besides, the perpetrator when it comes to discrimination or violence against women is often the father, brother, husband or son. Women’s issues, whether it is lesser access to education, dowry, honour killing, rapes and other forms of sexual violence, are generally dealt in a case-by-case basis, depending on accessibility to a fair and functioning police force, judiciary and media. With years of social conditioning, of being expected to behave in a certain manner and not ‘making a scene to embarrass the family,’ women get into the habit of hushing things up until things get out of hand and they finally speak out as a last resort.

But is there a more proactive effort from LGBT rights groups as compared to women’s organisations in India? With Congress MP Shashi Tharoor’s recent initiative of a private bill to scrap Section 377 of the Indian Penal Code, which criminalises homosexuality, it looks outwardly like big progress. “It is not so simple,” says Dr. Angela Chaudhari, who works with an NGO – Swasti, “because both these communities face a wide spectrum of issues and need a lot of legal and policy level support.” She feels that though events like the pride marches have ensured a huge amount of visibility to the gay community, it does not really translate to practical changes. In many ways, women are better protected by the law when it comes to rights and protection from discrimination. For example, a single woman in India has the legal right to adopt a baby, whereas a gay couple cannot. The Supreme Court also passed a landmark ruling saying women in long-term live-in relationships can take shelter under the Domestic Violence Act 2005, which provides them with the right of alimony. These kind of privileges that are available to same-sex couples in many countries, are completely absent in India.

So it looks like organisations working for both these groups are doing a lot at the grassroots, and this needs to be consolidated on a macro level. Let us not forget that something that is seen as very basic today like women’s suffrage was a result of years of demands and widespread demonstrations. Women in USA got voting rights in 1919 and Switzerland gave women the right to vote as late as 1971!

On 24 October 1975, 90 per cent of Icelandic women went on strike and refused to work and look after their households for a day with the whole nation coming to a standstill. At that time, there were just three sitting female MPs, constituting five per cent of the parliament. The idea of a strike was first proposed by a women’s group and was named ‘Women’s Day Off’. It was a huge milestone for women’s rights in the country and today, among 63 members of parliament, women number at 28, or 44 per cent. The country is also one of the best when it comes to quality of life for its citizens. If they can do it, so can others.