4G handset queries up by 200 percent in India over last year: Google 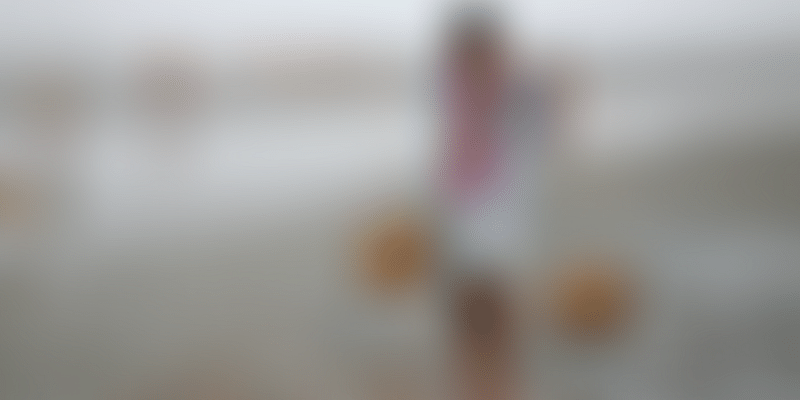 With the coming of 4G services, there was a massive 200 per cent spike in searches for devices compliant with the high speed data network in 2015, a report said. On the other hand, searches for 3G compliant devices dropped by 35 per cent in last year. Telecom majors like Bharti Airtel, Vodafone and Idea either launched their 4G services in 2015 or announced plans to launch them, ahead of the expected launch of Reliance Jio's 4G service.

Handset majors like Micromax and Samsung have announced ending their 2G device ranges and moving to only 3G and 4G, the report by advertising and search giant Google noted. The report also gave industry data pointing to 4G ready phones constituting a third of shipments in the July-September period and said there has been a 75 per cent decline in average price of 4G devices over the past 12 months.

The report said mobile devices including phones and tablets are increasingly becoming the platforms of choice for accessing Internet. "From planning holidays to decorating homes to buying groceries, watching their favourite videos online, mobile Internet is beginning to influence, and in many cases define, a user's first experience online," Google India vice president and managing director Rajan Anandan said.

Several new business categories like hyperlocal, standardised accommodation are going mainstream, while digital payments and cab services among others have found a strong foothold, powered by Internet and mobile, the report said, adding over 60 per cent of all shopping-related queries and 50 per cent of travel-related queries are from mobiles.

Terming mobile as the growth engine for the Internet industry, it said beyond shopping and travel, YouTube too has over 60 per cent of visits now coming from the mobile. Online job listings also saw revival with over 41 per cent job-related searches coming from mobiles. In 2015, 50 per cent of women who shop online purchased beauty products on the Internet, the report pointed out.