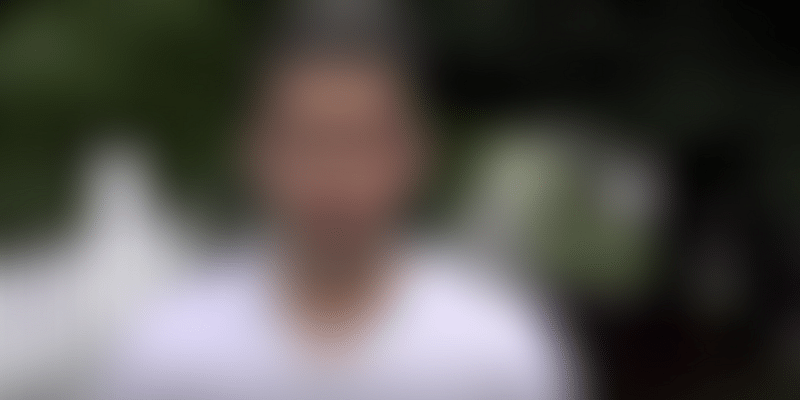 The practice of forced child marriages is prevalent even today, more so in the under-developed and developing countries of the world. In order to sensitise people of the developed countries to this harsh reality, YouTuber Coby Persin conducted a social experiment in the bustling city of New York to see how people would react on seeing a 12-year-old child-bride standing with her 65-year-old groom. The groom and his bride aren’t real and the wedding is staged.

The video features two actors posing as a 65-year-old groom and his 12-year-old bride getting their pictures clicked together in Times Square. Coby himself plays the role of their wedding photographer. At the same time, a hidden camera captures the reactions of onlookers. The people’s reactions range from shock, disgust to pure outrage. One woman was seen wiping away a tear when witnessing the scene. Fortunately, most of them gave a piece of their mind to the ‘groom’ and even threatened to take police action against him, reported Deccan Chronicle.

The United Nations Population Fund has estimated that 120 crore girls will be forced into child marriage by 2050. In countries, including the UK, young girls are being married to much older men without the knowledge of schools or authorities, according to child marriage charity activist Jasvinder Sanghera. Jasvinder says, “It’s very much a British problem happening to girls and boys in our classrooms, and schools are not spotting the signs. The evidence is compelling; it’s damning, and it’s been around in Britain since 2005. But the cases we know about are just the tip of the iceberg.”

According to Independent, Coby stated that, “New Yorker’s didn’t stand for a child getting married to an older man, and neither should anywhere else in the world be ok with it!”