MSME ministry focuses on encouraging entrepreneurship in the north-east region 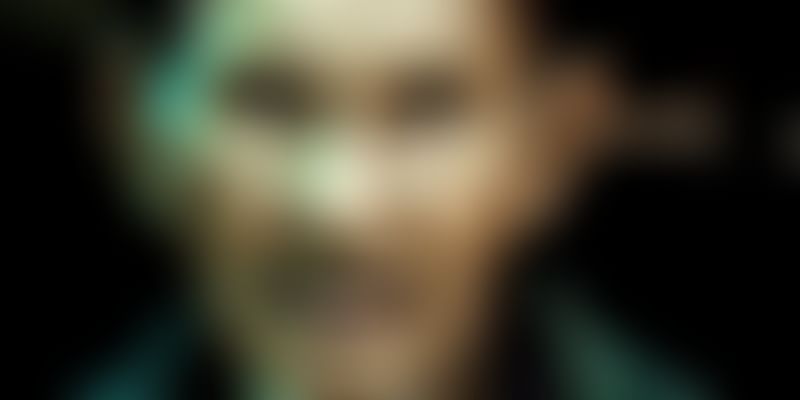 The Ministry of Micro Small and Medium Enterprises (MSME) will help the state in its efforts towards encouraging entrepreneurship and enhancing competitiveness of the sector in the changed economic scenario, Union Minister Kalraj Mishra said. The minister who was in Dimapur to inaugurate the North East Region conclave on MSMEs said the conclave would help in evaluating the performance of schemes as implemented by the Ministry as well as to interact with the state governments and other stakeholders that would help plan and execute various policies for the sector.

Highlighting the role of existing and new Technology Centre/Tool room for skill training and technical support to MSMEs, Mishra said that an amount of Rs 2,200 crore would be incurred on creating 15 new technology centre in the country with the assistance of World Bank and two of these centres, one each in Arunachal Pradesh and Manipur, are meant for the North-east region.

He said the Ministry had recently launched a new scheme of ASPIRE to set up a network of technology and incubation centre to accelerate entrepreneurship and start ups for innovation. So far, nine Livelihood Business Incubators (LBIs) have already been approved for the north east region and four additional LBIs are in the process of approval for the region, he added.

Further, he also announced that an amount of Rs 6 crore would be provided by the Ministry to Nagaland for setting up of Khadi Plaza. Mishra called upon the participating states to publicise and implement this initiative that had improved the ease of registering a MSME unit. The minister appealed to the states to take proactive steps and encourage their agencies to bring larger numbers of proposals under various schemes.

He assured the states that the Ministry of MSME would process their proposals expeditiously and render all possible assistance in their implementation. Nagaland Chief Minister TR Zeliang, officials from MSME, KVIC and representatives from participating states-Arunachal Pradesh, Assam, Manipur, Mizoram, Meghalaya, Nagaland, Tripura and Sikkim attended the conclave.