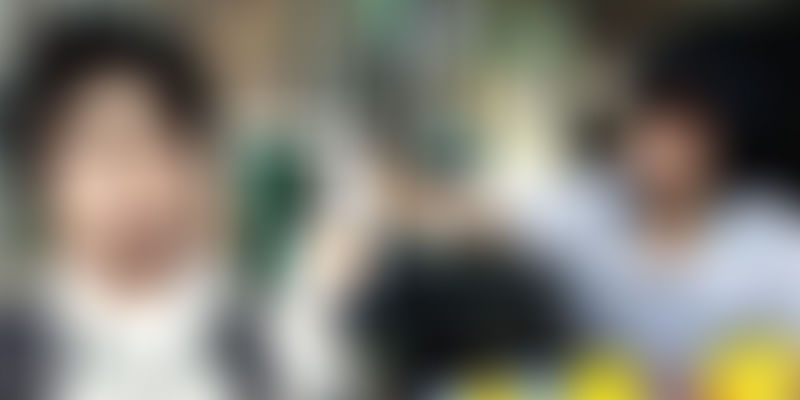 “You are all alone if you are fighting against corruption. No one comes to support you,” says Pravin Mohare, a former film agent who procured necessary certificates from the Censor Board for film producers. In August 2014, Pravin was being written about and appreciated for his efforts that led to the ouster of Rakesh Kumar, former CEO of the Central Board of Film Certification (CBFC). Pravin tipped the Central Bureau of Investigation by providing recorded evidence of Kumar accepting a bribe of Rs 50,000 from him to facilitate certification. The CBFC immediately suspended Kumar. Kumar was arrested by the CBI, reports The Huffington Post.

Pravin had been working as a facilitator in Mumbai since 2005. He made a decent sum of about Rs 80,000 per month. But his life turned upside down after he exposed Kumar. Pravin lost his livelihood and was forced to sell vegetables to make ends meet and support his family. His censor board film producer facilitator ID was blocked by the CBFC without any reason. “Ever since I went to the CBI against the CEO of the Censor Board and gave a written complaint to the Malabar Hills police against current chairman Pahlaj Nihalani of assault, they blocked my censor board film producer facilitator login ID without giving any proper explanation” says Pravin.

After being jobless for months, Pravin finally admitted defeat and gave up. He now is a vegetable seller and has set up a small stall in Gorai, Mumbai. “I had to take a loan from my friends to start this business that helps me earn only about Rs 600 a day, after toiling the entire day at my shop. I am paying a huge price for raising my voice and acting against corruption. I feel sad to see my wife and daughter suffer because of my deed,” says a dejected Pravin.

Losing his job has not been the end of Pravin’ s struggle. One-and-a-half years later, Pravin is yet to receive the Rs 50,000 from the CBI. He gave this amount to the CBI to lay the plot for Kumar. Pravin is still running from pillar to post for the refund, reports Mumbai Mirror.