Hero Cycles pedals closer to you, partners with Flipkart 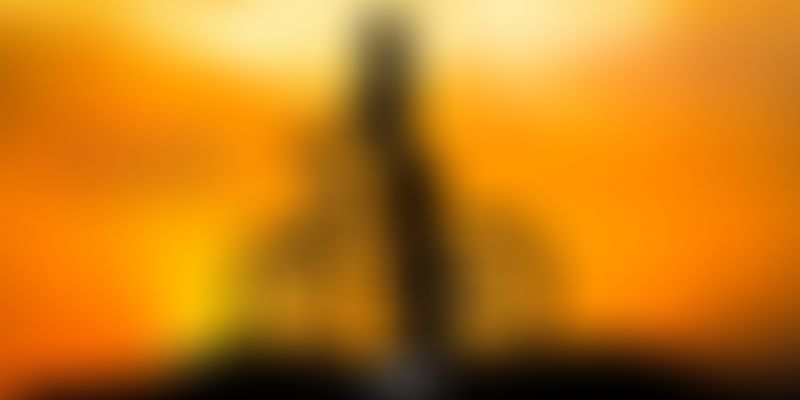 60-years-old iconic bicycle manufacturer Hero Cycles has partnered with e-commerce giant Flipkart for the exclusive launch of its three new models. This announcement comes within seven months of launching its line of bicycles online by Hero Cycles by partnering with Online sports store Sports365. These new models of cycles are aimed at young working professionals and fitness enthusiasts.

Hero Cycles, one of the oldest cycle makers, was started by four Munjal brothers, who hailed from a small town called Kamalia, now in Pakistan. They established a business of bicycle spare parts in the year 1944 in Amritsar. After partition, they moved to Ludhiana and started a bicycle unit in 1956. Growing steadily due to their innovation and ability to meet demands of both young and old populace, by 1975, Hero became the largest manufacturer of bicycles in India with a production of 7500 cycles per day. By 1986, they produced over 18,500 cycles a day, the highest in global reckoning. With the 48% share of the Indian market, this volume has catapulted Hero in the Guinness Book of World Records as the largest bicycle manufacturer in the world.

Backed by latest engineering and technology, Hero Mega Star 26” (18 Speed), Studd 26T (18 Speed) and Studd 26T (S.Speed) are priced at Rs. 8,999, Rs. 8,555 and Rs. 6350 respectively. This range has been specially built for everyday office commute and adventurous rides in rocky terrains, offering customers to stay fit and be eco-friendly at the same time.

In July 2015, Hero Cycles announced its its partnership with Online sports store Sports365 to provide it an online platform for launching its line of bicycles. The company also roped in Bollywood actor Arjun Kapoor as its brand ambassador. The partnership aimed at selling over 1,00,000 cycles in the online space within the 18 to 36 months.

Rishi Vasudev, VP - Fashion, Flipkart believes that cycling in India is gaining importance once again across metros and tier 1 & 2 cities. Through this partnership, Flipkart aims to cater to the eco-friendly and health conscious shoppers on its platform.

With the rapid rate of urbanisation, cycling is being seen as a potential and sustainable solution to offset the impacts of increasing environmental and health related concerns across the country. With this association, we aim to leverage Flipkart’s access to the country’s largest customer base to address the needs of our customers at an affordable price.

Hero Cycles will also try to leverage the services offered by Flipkart like Cash on Delivery, 30-day replacement policy and Same-Day-Guarantee (13 cities) at scale. Eight years old company claims to have 80,000 registered sellers and is valued at $15.2 billion today. Flipkart also claims to get over 75% of its 10 million daily visits via the mobile device.