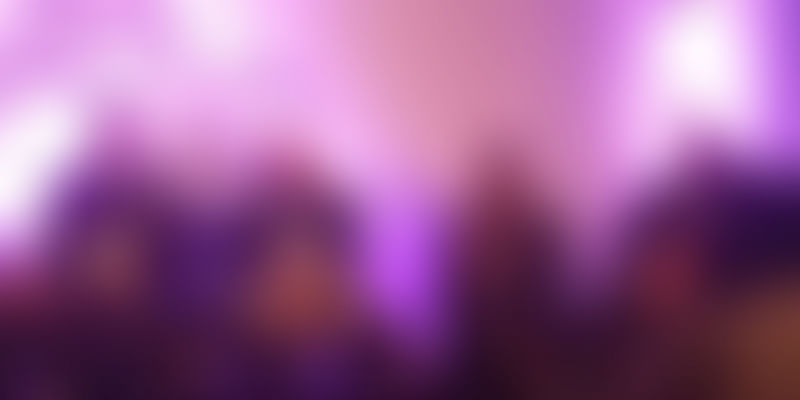 India is a land of many wonders, and yet, tourism doesn't contribute more than six per cent of the country's GDP. Invest Karnataka 2016 is hoping to change this.

Speaking at the event, RV Despande, Minister of Tourism Karnataka, said that tourism has the power to transform economies. "There are several economies in smaller countries that are surviving thanks to their evolved tourism system, " he said.

Pradeep Karola, Secretary of Tourism, addressed the gathering saying that the growth of tourism in Karnataka is imperative to ensure that there is strong investment from the private sector.

The government is taking several initiatives to ensure the growth of the sector. Mohandas Pai, Chairman Karnataka Tourism, added that they are looking at revenues of Rs. 19,000 crore and investments of Rs 80,000-90,000 crore.

The state is also mapping the entire coastal region and finding areas best suited for tourism. They are looking at projects where Rs 55 crores will be spent.

Pradeep added that the state will also be releasing new tourism policies in terms of land lease guidelines.

"There are 6,3464 acres of land available, which have been divided into project parcels. These are available for a long-term lease of 60 years through a transparent bid method." Pradeep explains.

"As an avid traveller myself, I have realised that in order to create a seamless experience, one needs to ensure that every minute detail is taken care of, " says Rathi Jha – Director General FDCI.

There have been several examples of public-private partnership that have enabled this. One example is the creation of the Brussels connectivity hub by Jet Airways and the state tourism department.

Their collaborative effort has ensured that travellers from Brussels can fly directly to Bengaluru, especially if they are planning to travel on The Golden Chariot train.

Another example of the seamless experience is the creation of the Flybus in collaboration with KSRTC and BIAL.

Hari Marar, President, BIAL states that the Flybus ensures a seamless travel experience. Citing an example, he says, if a traveller is visiting Mysore or Mangalore from Delhi, they get a direct boarding pass. So once they land in Bengaluru, they're immediately taken to a bus that will take him or her to their destination.

The government is ensuring seamless connectivity, training travel mitras for safety, and developing infrastructure. While both public and private partners are bullish regarding the sector, they all agree we have a long way to go and are yet to see growth and an increase in tourism.