Jharkhand govt to provide toilets to every home in three years 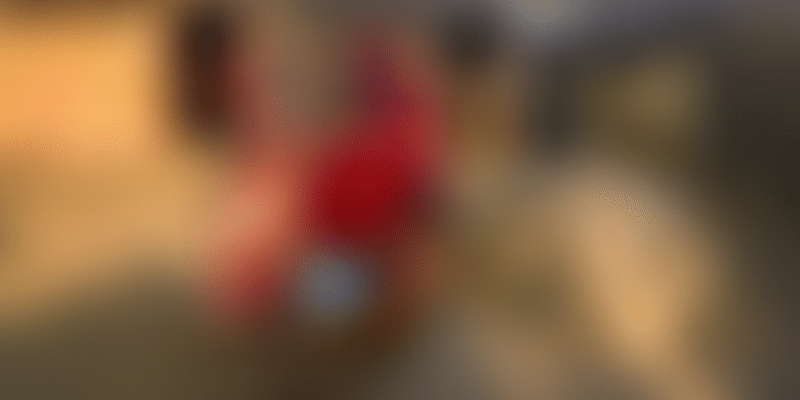 Every home in Jharkhand will have a toilet in the next two-three years, Chief Minister Raghubar Das said in Jamshedpur. “The state government has set a target to build three lakh toilets in 2015-16. We have already constructed over two lakh of them while work is on to achieve the target. There will be no home without a toilet in the state in the next two-three years,” Das said.

He said each MLA irrespective of party affiliation has been asked to spend Rs 50 lakh from their MLA Local Area Development fund to construct toilets in his/her constituency. The CM was addressing a gathering of corporate houses, business establishments, trade associations, hoteliers, social activists and others at a programme to discuss how to make Jamshedpur a green and clean city.

“We want Jamshedpur, which was founded by doyen of industry J N Tata, and already a developed city, to become a role model for the state,” he said. Das urged the people and the civil society to contribute their share in achieving desired result within given time.

“We should not depend on government for everything but everyone has to discharge their duty and keep the place in and around they live neat and clean,” he said. Corporate houses including Tata Steel, Tata Motors, Tinplate Company of India, RSB Transmission, Jamipol, Tata Pigment, Singhbhum Chambers of Commerce and Industry and others have promised to donate dustbins to be installed across the city.