MSMEs are critical for economic development in India: Raghuram Rajan 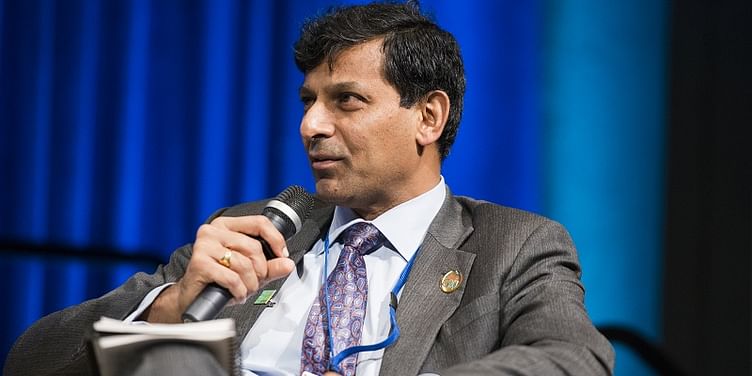 Medium and Small Enterprises (MSME) are critical to economic development and a 'level playing field' should be ensured for them, RBI Governor Raghuram Rajan has said. "We need to create many more jobs and that is one of the most important things in the country in the coming years. MSMEs are very important source of job creation," he said at a India MSME Summit in Thiruvananthapuram.

Job creation really takes off not when they are small, but when they grow, he said, adding that it is important to create conditions for the growth of MSMEs, not just for startups, but also to grow in effective ways. Kerala is well placed for a revolution in MSME sector, he said, adding that the state should leverage its high level of education and capabilities.

Quoting a Chinese professor, he said differences in the vigour of MSMEs in China and India have to do with the level of educational differences between the two countries. "Kerala, anywhere in India is well positioned with the educational level to go forward. Kerala is a great place for furthering revolutionising MSMEs," he said. More entities will create more competition. Giving the example of banana chips, he said a new way of making them would be tremendously useful for the country, both in terms of spreading it and improving productivity.

He was referring to Manoj Joshi, Joint secretary, MSME, who pointed out the reluctance of some in the chip industry to go in for modernisation. While banana chips makers in Kochi use machines, some in the state capital prefer to stick on to the old practise. Stressing upon the need for competition from MSMEs, he said that it was the way to progress. The sector should be encouraged as it not only benefits the economy, but also helped in socially empowering women and those in the weaker sections.

"So from the perspective of the economy, from the perspective of spreading opportunities across the country and perspective of spreading social equality, MSME is a critical sector in the economy," he said. Government and regulators should give the sector a 'level playing field', he said. A regulatory structure that creates a lot of bureaucratic obstacles that distorts the level playing field will have the opposite effect, he said, citing the example of Italy, where too many regulations have held back the growth of MSMEs.

"We need to figure out a regulatory environment both at the RBI, centre and state government level that facilitates right regulations. I do not mean no regulation. De-regulation is necessary', he said. In the banking sector, 23 new banks had been cleared to enter the field and two had already started, he said, adding 'some small financial banks have precisely targeted to loan MSMEs'. There is need for entities to help MSMEs and some of it can be done by banks. 'There is lot of handholding banks cannot do. We have to think if NGOs can do it'.