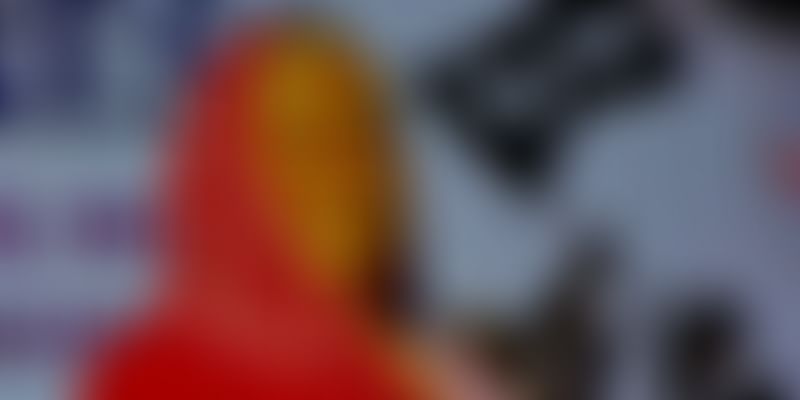 Nauroti Devi was born in a poor dalit family in Kishangarh district of Rajasthan. She never received a formal education. As an adult, she worked on road construction sites as a stonecutter. She, like many fellow labourers, was not paid full wages as promised. Nauroti raised her voice against this injustice, mobilised labourers and became the voice of the agitation. Nauroti Devi was eventually elected sarpanch of the Gram Panchayat in Harmada, Ajmer district in Rajasthan.

It was in the early 1980s that she joined the Barefoot College in Tilonia founded by Bunker Roy. What made her stand apart from other women was her boldness, her ability to learn fast and above all the leadership qualities she displayed. She became a “saathin” for women’s empowerment and would travel to villages in the region and educate them about their rights. She also joined adult literacy classes and later learnt to work on computers. Thereafter, she trained many other women who had never gone to school, just like her, reports Dalit Jagran.

As an active member of the Mazdoor Kisan Shakti Sanghatan from 1981 Nauroti participated in the right to information campaign in Rajasthan. It is this campaign that laid the foundation for the Right to Information (RTI) Act passed by the Union government in 2005.

After being elected sarpanch, she trained the government panchayat secretary on how to operate a computer and use it in village administration. “I carried the computer and printer into the office and used it for regular communication and also take out printouts of notices,” said Nauroti, reports The Hindu.

As sarpanch, she waged a battle against the alcohol mafia and stopped encroachment of the graveyard in Harmara. She got back the land allocated for a government health centre and had it fenced for getting the health centre built. It is the villagers who talk about the development of the village due to Nauroti Devi – the construction of water bodies, hand pumps, toilets and houses for those below the poverty line.

Nauroti Devi finished her five-year term, leaving a surplus of 13 lakh in the panchayat account. Her story is well known across borders. She has visited China, Germany and the USA, among other countries.