If you find your true calling in life, nothing should stop you from grabbing it – Shekhar Vijayan 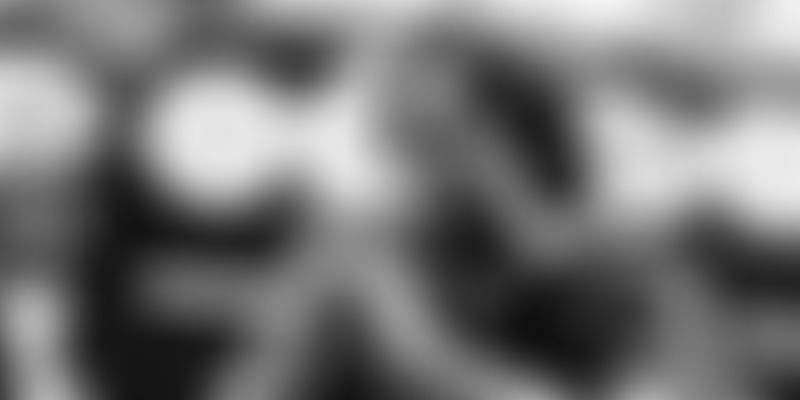 We’ve all had that desire to break free of our regular work schedules at some point or the other. While most think they just need a break, a few decide to turn the course of their lives. This is exactly what Shekhar Vijayan did. An emcee, theatre and voice artist, Shekhar was born in Kerala, but raised in Delhi.

Like most in Bengaluru, Shekhar led a routine life, working in software and sales. Travelling around the world wasn’t new for him, and while he was leading a good life, he says, “I found it uninspiring.” He wanted to do something different, but wasn’t sure what it was. He realised that the only way he could do that was by quitting his job.

“My seniors offered me an onsite posting, but I didn’t think it would help me in any way, it would just be the same job in a different location,” says Shekhar. He began with trying his hand at being a Radio Jockey.

“At this point in time, I got an opportunity to host a Euro Kids event; that’s when I realised my true calling as an emcee,” adds Shekhar. During this journey of self-discovery, Vijay did several things apart from radio; he even did a 45-day course with Evam, and tried his hand at theatre and acting.

Shekhar then decided to follow his passion full-time. “It was a time of self-discovery for me. I had decided that I would get my act together, and had even lost close to 20 kg,” he says.

Shekhar says his weight made everything a struggle. “The aircraft seats were too small, the seat-belts didn’t fit; you end up living in track pants,” says Shekhar. He started going for regular walks with his dog. The day he realised he had the stamina to walk 15 km, he decided to make a complete lifestyle change. He cut out junk food and started running.

Today, Shekhar not only participates in marathons, he has also hosted most of the marathons and other outdoor events in the country. “When you are in the IT industry, you live a very structured life and it kind of spoils you. But then I wanted to be master of my destiny. While it was difficult to give it all up and follow my passions, I knew it was either now or never,” adds Shekhar.

Speaking about his style of hosting events, Shekhar says that he gathers a lot of energy from the audience. He says that he just gets a general idea of the events agenda but hosts it in a very impromptu manner. According to him, there are several changes that can take place, whether it is announcing sponsors or sudden changes. “It is all about feeling the pulse of the audience. Before hosting any event, I take a few minutes. It’s normal to feel that slight nervousness in your belly before going on stage, but I take some time and feel the energy around and then begin,” adds Shekhar.

Shekhar also says that there are times you make mistakes, and as an emcee you need to learn to turn things around. He says his years of experience in the corporate structure taught him to think on his feet. “With handling different kinds of clients, especially in sales, you kind of get an idea of how to turn things for the better. I learnt how to sell ice to an Eskimo!” adds Shekhar.

Shekhar also says that he used to read several self-help books and try different things to relieve his stress. But the minute he decided to do something on his own and changed his lifestyle, he didn’t need to do anything. “If you find your true calling in life, you find this sense of peace and happiness. And that’s exactly what has happened,” concludes Shekhar.