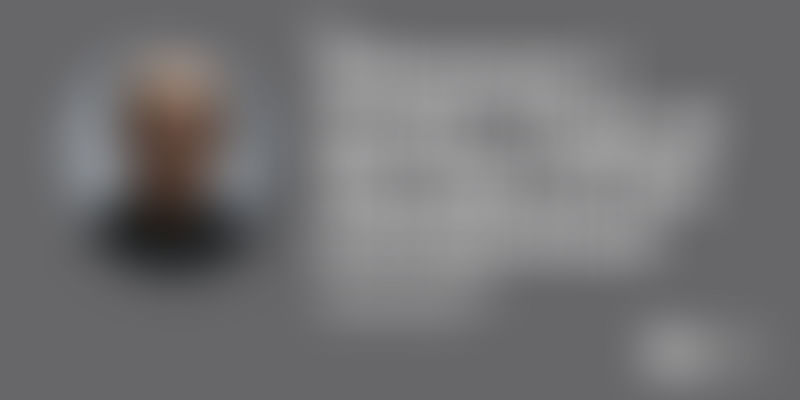 Indian startups have attracted investments from global venture firms in the past two to three years. While Sequoia Capital and Tiger Global Management lead the race, closely catching up is SoftBank Capital - if not in numbers, at least with its focus on emergent sectors. Hand-picking investees in India, the firm has rounded up ten, including a few in collaboration with Bharti Enterprises.

Unsurprisingly, like most major investors, SoftBank has also made investments in Internet-based startups in India. In a country that is gradually shifting from being an IT minefield to a startup hub of the world – third only to the US and the UK – SoftBank’s entry has made headlines and for good reason. Current Head of the investment firm Nikesh Arora, whose annual salary of Rs 850 crore itself made news, is believed to be the driving force behind the interest in Indian startups. Now, having invested in three unicorns in the country – mobile advertising platform InMobi, cab booking app Ola and online marketplace Snapdeal - SoftBank is also venturing into renewable energy sector.

Land of the rising Son

Masayoshi Son was 24 years old when he founded SoftBank in 1981, in Tokyo. It was not until 1995 that he decided to venture into investments, and SoftBank Capital was born. In 20 years, the venture capital fund has made more than 200 investments across the globe in seed, early-stage, later-stage and private-equity investments, a majority of them being businesses based in the US, followed by China.

India, apparently, is its new muse. In 2014, ex-Google executive Nikesh Arora joined SoftBank Capital as Vice Chairman. In less than a year, he became COO and President of the firm – and is expected to be Son’s successor as CEO. Since Nikesh took charge, SoftBank’s interest in India has risen dramatically. In fact, at the ‘Startup India Stand Up India’ event last month, Son declared that SoftBank Capital’s investments in India will easily exceed $10 billion, as was announced earlier. (In 2014, SoftBank’s investment in India crossed $1 billion.)

SoftBank has not shied away from taking risks in its investment portfolio. Its $20-million investment in online real estate portal Housing.com last month gave a boost to the startup, of which valuation fell from $250 million in November 2014 to $50 million in October 2015. They had earlier put in $90 million into Housing.

Additionally, SoftBank joined hands with Sequoia Capital, among others, to lead a $100-million investment round for hotel aggregator OYO Rooms in August 2015. After months of speculation, SoftBank today confirmed that OYO Rooms has acquired its rival, Tiger Global-backed Zo Rooms, for an undisclosed amount.

However, not everything is going smooth for SoftBank’s investees. Grocery delivery app Grofers, despite better performance in metro cities, ended up shutting its service in nine cities in hardly two months after SoftBank put in $120 million. But its valuation stands at a solid $400 million, giving strong competition to peers Peppertap and Big Basket.

Son has shown an inclination towards solar energy projects in India. In June 2015, SoftBank announced a joint venture with Foxconn Technology, based in Taiwan, and Bharti Enterprises, as SBG Cleantech, intending to invest in renewable energy in India. In a separate joint venture, as Bharti SoftBank (BSB), they had invested in Hike Messenger as well as bought 36-percent stake in online media firm ScoopWhoop.

SoftBank’s prominent investments outside India include US-based online media firms Huffington Post and Buzzfeed, and energy-based startup Altaeros Energies which, incidentally, India’s business patriarch Ratan Tata has also invested in. Asia’s biggest economy has also benefited, with the Japanese investor pouring money into China’s Alibaba, world’s biggest e-commerce player ($20 million); and transportation apps Grab Taxi (now known as Grab), as well as Kuaidi Dache and Didi Dache which merged in early 2015 to become Didi Kuaidi. Coincidentally, Didi Kuaidi’s counterpart in India, Ola - in which SoftBank has invested $210 million - tied up with Grab, Lyft and Didi Kuaidi in December 2015, in what could be the biggest alliance against US giant Uber.

SoftBank’s investments have made a mark in US and China. Although Indian market works very differently from the Chinese, with Internet-based startups rising in the country, the $20-billion promise from Son might just materialise before the end of the decade. Can Son and Arora create the next big wave in the Indian startup ecosystem? Yes, and it has started already.