YourStory NexusVP Fireside Chat Bengaluru: ‘You can do it too’ with AB Periasamy, Co-Founder, Minio 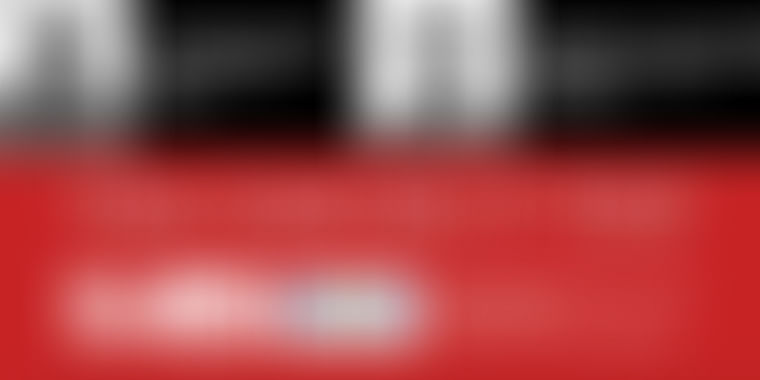 Startup boom continued in India with more rigour than ever before in 2015. The past year has seen a makeover of the ecosystem with more players coming in and some major ones disintegrating. It also witnessed the birth of major deals and more inflow of investment.

India is now home to eight ‘Unicorns’ (startups with over a $1-billion valuation) and many wannabe Unicorns. The past 12 months have witnessed a tremendous inflow of funding into young companies, especially in sectors like e-commerce and taxi-hailing. The relatively older companies like Flipkart, Snapdeal and Ola have now matured to the private equity stage and have attracted marquee international investors like Alibaba and Softbank.

Has the startup bug bitten you too? Do your dreams look like this - starting a business, grow it for a few years, sell it and rest easy for the rest of your life? It’s a great dream. But that’s the easy part. The hard part is building the business. And there is one way to make it easier. Learning from the best, the ones who have ‘been there and done that’.

If you are an early stage startup, looking to raise funding, Please be ready with your pitches. Sameer Brij Verma, Director, NexusVP  will there at the meetup to meet you and listen to your startup pitches.

Register now to block your seat and be part of the conversation.

AB Periasamy is the Co-Founder & CEO of Minio. Minio is an open source distributed object storage software. Minio server and client are written in golang and released under Apache v2 licence. AB Periasamy also co-founded Gluster in 2005 to commoditize scalable storage systems. As CTO, he was the primary architect and strategist for the development of Gluster file system and the platform. Gluster was one of the first software based storage solution. The company was acquired by Red Hat in 2011. Prior to Gluster, AB was CTO of California Digital Corporation, where his work led to scaling of the commodity Gluster computing to supercomputing class performance. In 2004, AB led the development of world’s second fastest Supercomputer code named “Thunder” for Lawrence Livermore National Laboratory. He is also the author to various Free Software projects. AB serves on the board of “Free Software Foundation – India". AB holds a Computer Science Engineering degree from Annamalai University, Tamil Nadu, India".

Abhinav is the co-founder and CEO at Postman. Abhinav is passionate about building great products. He has been programming, designing and starting-up since his school days. He graduated from BITS-Pilani’s Goa Campus in 2010 and has been an entrepreneur since then. Abhinav built Postman after getting frustrated with the tools available back in 2012.Postman helps developers develop APIs faster. Developers can explore, test, and build APIs using a powerful collaborative testing and development suite. Whether using the Postman Chrome extension or the Cloud collaboration product, developers can integrate Postman into their workflow, from one-off testing to build integrations. Postman is the most popular REST testing suite on the planet being used by more than 2.5 million developers around the world.