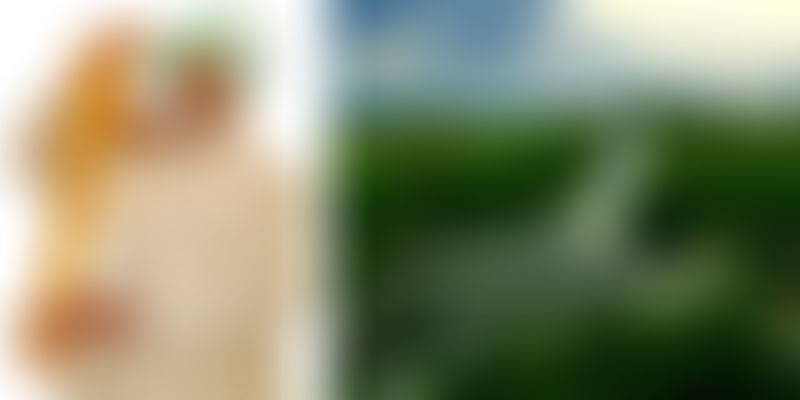 Chandrababu Naidu is a happy man. The Chief Minister of Andhra Pradesh has successfully delivered the Pattiseema Lift Irrigation Project as promised. Lift irrigation is a method of irrigation in which water is not transported by natural flow (as in gravity-fed canal systems) but is lifted with pumps or other means. In February, Chandrababu Naidu announced that the project, which kicked off last year, would see completion by 31 March 2016.

“After studying the pending irrigation projects in the state we estimated that Pattiseema would be completed by March 31. The right main and left main canal need to be done. The left main canal which goes up to Visakhapatnam will fill all the ponds; surplus water will be sent to Srisailam and Nagarjunasagar so that drought hit areas are irrigated,” stated the Chief Minister in a press conference held in February, reports Deccan Chronicle.

“Revised estimates for Handriniva and Galeru Nagari projects have been sanctioned and all the work will be done; the drought hit districts, like Kurnool, Anantapur, Chittoor and Kadapa will be irrigated. Surplus water, if any, will be reserved at Srisailam,” added CM Naidu. He also said that all projects would be completed as soon as it was possible to make the state a drought free region. 1,500 rain guns were made and tested. They will be used for the Pantasanjeevani programme whose aim is to irrigate dry lands.

In his Facebook post Naidu stated, “The Pattiseema Lift Irrigation Scheme (PLIS) has created many records. It has made river linking of the mighty Godavari and Krishna Rivers a reality. It is one of those engineering marvels whose construction began on March 29, 2015 and has been completed a day before completion of one year (on March 28, 2016), creating a history of sorts. We are also working on various alternatives to conserve water and increase the ground-water table in the state.”