Entrepreneurs, don't give up on your sleep 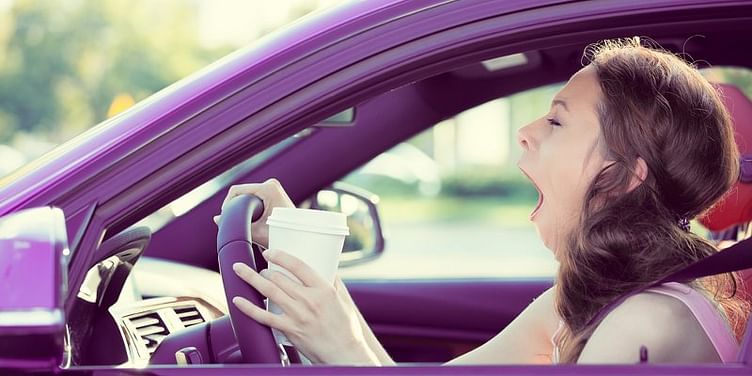 Sleep is the most important part of one’s schedule. Not eating will make a man hungry but not sleeping will make him mad. The importance of sleep is well-emphasised in defence forces. In Air Force, one is not allowed to fly if the person has not had adequate sleep. We often overwork but still fall short of our targets, as we overcompensate by sacrificing sleep.

David Heinemeier Hansson, Founder of Basecamp, and creator of Ruby on Rails says,

Forgoing sleep is like borrowing from a loan shark. Sure, you get that extra hours right now to cover for your overly-optimistic estimation, but at what price? The shark will be back and if you can’t pay, he’ll break your creativity, morale, and good-mannered nature as virtue twigs.

Lack of sleep often slows us down. What we can do is instead optimise our sleep. And better utilise the time we have when we are awake. It is often said that highly productive people, like Nikola Tesla, used to sleep for very few hours. How did they make it possible? Were their body functions rewired a bit differently to ours? To understand this better we need to understand how sleep works. Our sleep consists of two phases -

NREM sleep is divided into four stages. These four stages do not occur sequentially. We generally enter stage 1, stage 2, stage 3, stage 4 and then back from stage 4 to stage 1 before going into REM sleep where most muscles of our body paralyses and dreaming occurs. REM sleep has not been researched completely. However, it has been proved that REM sleep helps us recharge our body.

It might be extreme to go to the full Dymaxion cycle to improve on the sleeping schedule. However, ignoring your sleep could also prove costly in the long term. If you are someone who needs to get a lot of work done, you must consider changing your sleeping.