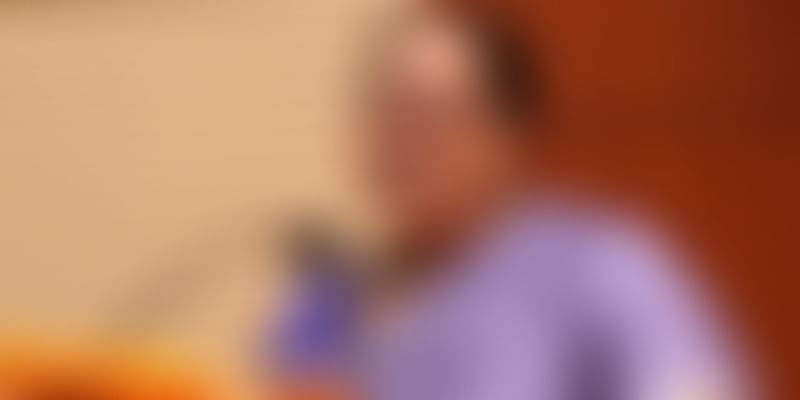 One of the many reasons why I am holding a position of power today is because I was never told I have limits. There were no specific do’s and don’ts just because I was a girl.

The statement speaks volumes about the power of mental barriers that women often perceive as real because these artificial barriers were set for them by authority figures throughout their growing years. It sometimes takes us years to figure out that these limitations are an illusion and only as real as we believe them to be.

Delivering the keynote address at Shakti, an event organised by the National Commission for Women in collaboration with YourStory, Lalitha Kumaramangalam reiterated the important roles that women play in society and shared anecdotes from her life experiences. She also highlighted how women play an important, often unrecognised, role in India’s economy and how it is often undervalued. She said,

The GDP doesn’t take into account the real contribution of women. It is not just the role they play as working women but also the sheer labour they put in(to) running families. So far, no effort has been made to calculate the overall contribution of women who shoulder so many responsibilities.

Questioning some of the stereotypes that women are confronted with in their day-to-day lives, the NCW chairperson reiterated that that there was a need to redefine a number of societal norms and definitions: “Rape, sexual assault, physical abuse, or domestic violence are not the only form of violence that women face. There is a lot of non-verbal violence. In fact, anything that doesn't give women an equal chance, an equal opportunity, is violence."

As women, we are used to working hard, but mostly for others. Why don’t we begin to work for ourselves? Isn’t this what entrepreneurship and innovation are all about?

Concluding her address, Ms Kumaramangalam said, “Today, there are numerous initiatives that promote the spirit of entrepreneurship and empowerment of women. Yet, we understand that there are gaps, and that’s why, in spite of the government’s efforts, we are unable to achieve the desired outcomes. So, that’s why we are here. The NCW wants to listen and learn. Tell us what we can do and how better we can.”

If there is one key message that underlined the key note address through different perspectives, it was the need to encourage women, especially women entrepreneurs “to not give up and continue to be the go-getters that they are”.

Ms Kumaramangalam also encouraged women to voice their opinion and believe in their strengths: “Don’t hesitate to raise your voice. Question more vocally. Ask for explanations. Even if you have to yell, do it. When you stand up for yourself, people will listen.”

She had a special message for women entrepreneurs: “India is very critical when it comes to failure, especially women. But, that shouldn’t stop us from doing what we want to do. Just, don’t give up.”