Why legal battles among Indian tech startups are here to stay: deciphering the Ola-Uber legal battle 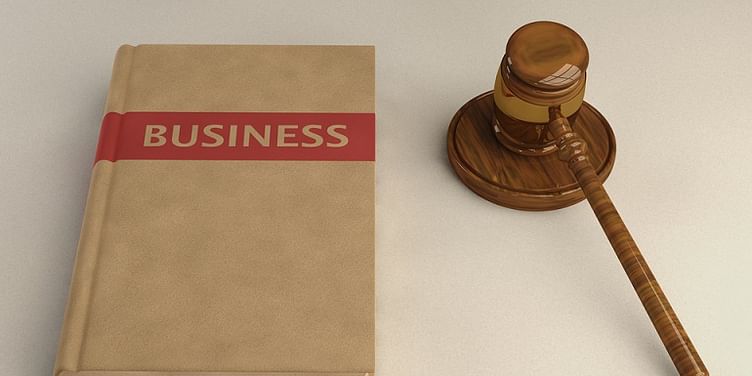 Emergence of new business models brings with it new sets of challenges and one of them seems to be legal battles. Over the last one year, we have witnessed cases of Indian startups suing competitors. After the OYO-ZO Rooms legal battle, now Uber has sued Ola alleging that the latter created fake rider accounts and booked rides on Uber platform using phone numbers that don’t exist.

Uber said in a petition filed in Delhi High Court that drivers wait for 10-15 minutes before cancelling the trip resulting in cancellation charges to be borne by Uber and affected its driver pool. However, Softbank-funded Ola strongly denied the allegations and made counter claims against Uber by issuing a strong press statement. “Such fights are obvious thing for startups and we are going to see it more in coming time with proliferation of startup culture,” said Abhay Shankar, Lead-Partner (India)- Dispute Resolution at Kaden Boriss.

Importantly, Uber’s decision to sue Ola comes just within a week of the former’s claim to surpass the latter's market share soon. Eric Alexander, president of business in Asia for Uber, had said that it will beat Ola in four weeks to become the leader in cab hailing space.

According to YourStory’s sources, over a dozen startups across various sectors including e-commerce, healthcare, and pharmaceuticals are currently involved in legal tussle. Dhruv Suri, Principal Associate at PSA (www.psalegal.com), added:

These are extension of financial muscle startups gained through the war chest of risk capital they amassed. Funded startups operating in same space also engage in legal fight intentionally to create disturbance for nearest competitor.

Despite OYO acquiring ZO Rooms, their legal fight still continues. According to one of the lawyers involved in the case, who spoke on the condition of anonymity, “Court proceedings in this particular case are mere formalities now as both parties aren't pursuing it seriously.”

Besides fighting with each other, taxi aggregators in India have got themselves into trouble with the authorities in the last couple of years as current policies don’t cover clear frameworks for tech-enabled cab hailing platforms. Both Ola and Uber claim to be tech platforms and not taxi operators.

Conflicts are bound to happen when two companies involved in poaching each other's supply side. Yo- Zo Rooms and Uber-Ola conflicts intensified because of common supply.

He mentioned that when two companies compete for same manpower pool then legal confrontations are almost inevitable. Budget hotel and cab aggregators are experiencing slowdown on supply side in top five cities (from transaction point of view), which constitute approximately 60-70 per cent of their overall transactions.

Most of the well-funded companies typically spend significant capital to hire renowned corporate firms to represent themselves in courts and tribunals.

While legal battles in startups were earlier limited to developed markets, the trend seems to be catching on in fledgling Indian tech startup ecosystem. Startups that depend on common manpower and supply base are likely to look towards legal remedies over seemingly unfair practices (like mass fake booking campaign, poaching employees) by competitors.